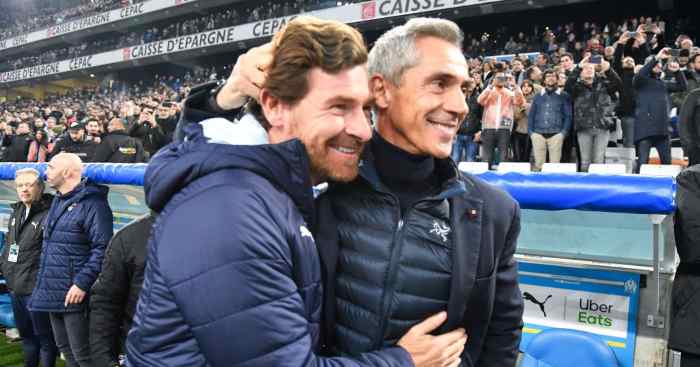 Former Swansea City boss Paulo Sousa is the latest name to be linked with the vacant managerial position at Arsenal.

The Gunners claimed their first victory under interim boss Freddie Ljungberg on Monday night as they came from a goal down to beat West Ham 3-1 at the London Stadium.

That victory ended a run of nine matches without a win in all competitions and moved Arsenal up to ninth in the Premier League table.

Unai Emery’s sacking led to a host of names linked with the job including the likes of Brendan Rodgers – who has now been ruled out the running – Nuno Espirito Santo, Mauricio Pochettino and Carlo Ancelotti.

And now Tuttomercatoweb (via Sport Witness) claims Sousa – who also managed Leicester City and Queens Park Rangers in the UK – is on a three-man shortlist for the Arsenal job.

Calciomercato also report that the Gunners are interested in the former Portugal international and that the current Bordeaux manager represents an ‘idea’.

The 49-year-old has won trophies in Hungary, Israel and Switzerland but it is unlikely to be an appointment that would fill Arsenal fans with hope.