Home All The News Sidibe explains reasons for turning down Arsenal 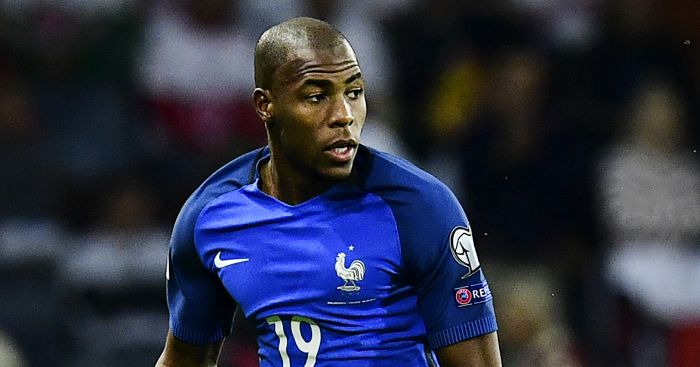 Djibril Sidibe has claimed that he turned down an offer from Arsenal during the summer transfer window as he wasn’t sure if his “playing time would be guaranteed”.

The France international – who made his debut for the national team against Italy last month – now plays for Monaco, having transferred from Lille in July.

And the 24-year-old has revealed that the Gunners failed with a late bid during the summer but insists he still wants to join a Premier League club next year.

“I was on the brink [of signing for Monaco] and [Arsenal] gave me a headache by making a bid at the last moment,” he told French newspaper Le Parisien.

“After reflecting on it, I was not certain my playing time would be guaranteed.

“I would have played maybe 25 games this season, including the cups.

“They also wanted to use me on the left whereas I want to establish myself on the right.

“I chose to stay in Ligue 1 and then leave for the Premier League next year because it is a competition that greatly appeals to me.”