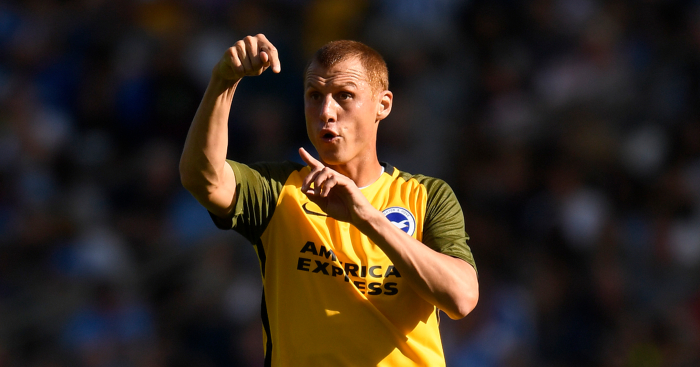 Brighton midfielder Steve Sidwell has announced his departure from the club.

The 35-year-old signed a one-year deal last summer after helping the Seagulls reach the Premier League but did not feature in their debut campaign due to injury.

“My only aim when I joined was to get the club into the Premier League for the first time in its history and I am proud to say I played my part in achieving this.

“I’d like to thank Tony Bloom (chairman), the board, manager, staff and players for making my time here again very special and I will watch on with every hope you stay in the top flight.

“But most of all I want to thank the fans. All of this was for you and the dream lives on. I gave my all for the club and I’m sure you’ll agree that I left everything out there every game.”