Home All The News Siewert: I’d like to challenge myself at Huddersfield 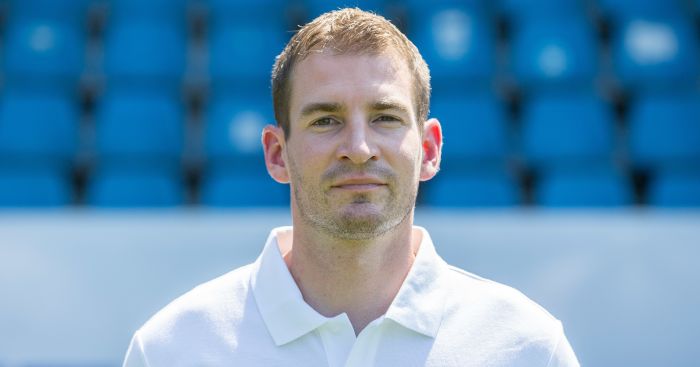 Huddersfield’s new head coach Jan Siewert promised to do things his way when he was introduced to the media on Tuesday.

“I always did it my way so I can’t be compared to David Wagner because he’s a fantastic manager and had so much success here,” Siewert said.

“But now it’s my role here. It’s a new chapter and the most important thing is that I’m used to working with professional players, at Dortmund I had some great opportunities and now I’d like to challenge myself.”

Wagner held the same role as Siewert at Dortmund before he arrived at Huddersfield in November 2015.

“Of course there are similarities,” Siewert added. “But the most important thing is I’m Jan Siewert and I have to do it my way as David did it his way. We should not compare us two because that’s not possible.”

“Yes, we didn’t speak to anyone else,” Winter said. “David was a massive success and he stayed loyal to the club when there was a lot if interest in him, but we kept a running list of candidates, and Jan was always on that list – he was absolutely on the top.”