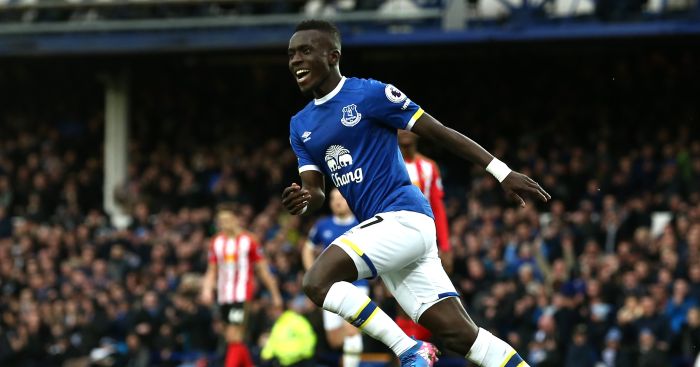 At the annual PFA awards dinner on Sunday, there were no surprises. N’Golo Kante was named PFA Player of the Year and Dele Alli the PFA Young Player of the Year; both were mere formality. While a host of personal accolades are yet to be dished out, many are of the opinion that Kante is also the best signing of the season.

Kante was the main cog in the Leicester City machine as they secured the Premier League title. Signed for £8m from Caen, the pint-sized 26-year-old has undeniably established himself as one of the finest central midfielders in European football, with his displays winning him countless admirers. He looks set to replicate that feat with Chelsea, who are well on course to secure a domestic double.

That being said, as far as signing of the season is concerned a player Chelsea acquired for £30m was hardly a steal. In the discussion, Idrissa Gueye has been unfairly overlooked.

After moving to Aston Villa from Lille, Gueye may have taken his time to get to grips with the pace of the Premier League, but he thrived in the second half of the season and it wasn’t too great a shock to see him snapped up by a top-flight side after Villa’s relegation. Everton were all too happy to pay a measly £7.2m, and there is no denying that Gueye has excelled upon his move to Goodison Park.

The 27-year-old has started 28 of Everton’s 34 Premier League games this season, a number reduced by his Africa Cup of Nations participation. He has brought vital defensive resolve to an Everton midfield that was often caught out under Roberto Martinez.

Gueye has been crucial to Everton’s defensive improvement, making more tackles (127) than any other player in Europe’s top five leagues this season. He also ranks in the top ten for interceptions (71) and possession won in the midfield third (115) in the Premier League this term. Everton averaged the fewest fouls per game (8.3) in England’s top tier last season, yet that figure has soared to 12.1, the fifth highest in the Premier League.

Ronald Koeman’s coaching style will have played a huge role in covering Everton’s soft underbelly, but Gueye’s influence in midfield cannot be overstated. Everton are far from the manageable opponent they were under Martinez, when they would wilt under the first sign of pressure. With Gueye imposing himself, teams now falter in their pursuit of goal – particularly through the middle – with the number of shots conceded per game dropping from 14.6 to a more respectable 11.6.

For the money spent to secure his services and the way Everton have improved with Gueye in the side, there is no real reason why he shouldn’t be a serious contender for signing of the season. That’s not to say Kante and Zlatan Ibrahimovic – prior to his season-ending knee injury – do not deserve credit, but nobody is really surprised by their impact. Gueye’s signing flew under the radar but he has instantly established himself as a key man for Koeman’s side, and a fan favourite to boot.