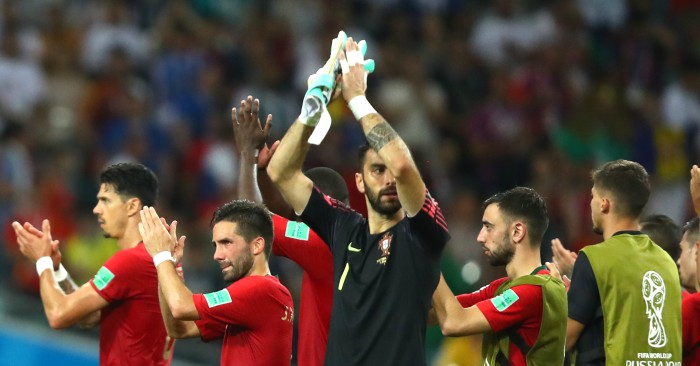 Wolves have pulled off a major coup by securing the services of Portugal goalkeeper Rui Patricio from Sporting Lisbon.

The 30-year-old has won 70 caps for his country, helping Portugal win Euro 2016 and starting their World Cup opener against Spain on Friday.

Patricio is one of seven Sporting players to cancel their own contracts after being attacked by 50 of their own fans following their failure to qualify for the Champions League.