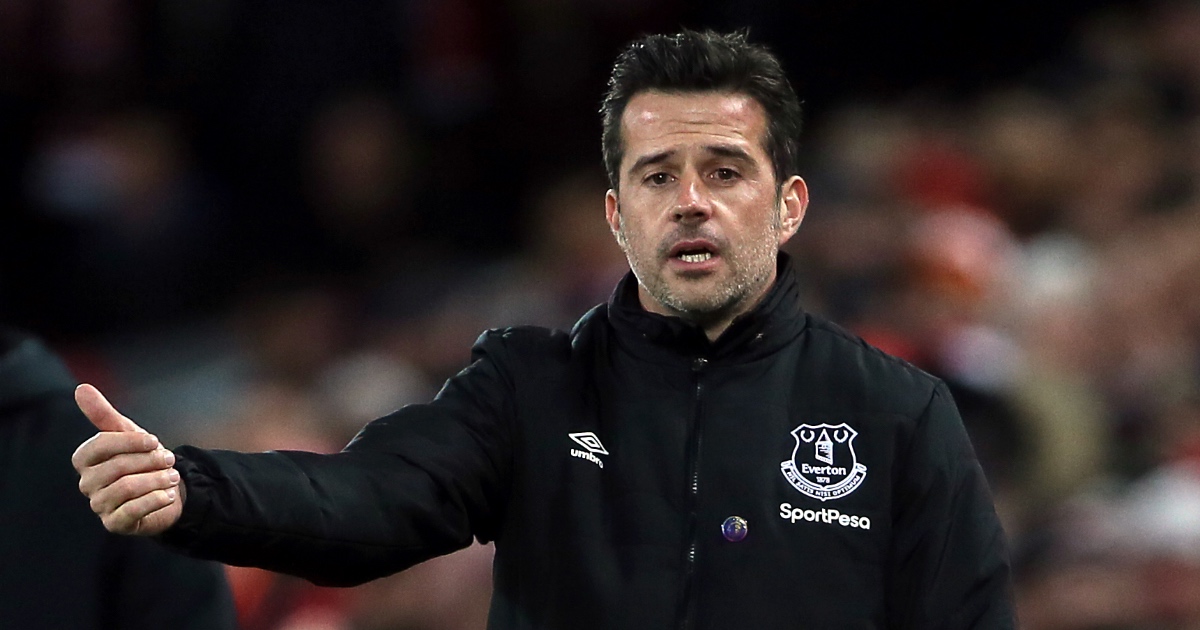 Marco Silva admitted he was on the cusp of joining another club in a different country when Fulham approached him with an offer.

The former Hull, Watford and Everton boss signed a three-year contract with Fulham on July 1, taking over after Scott Parker had departed Craven Cottage to become Bournemouth manager.

The Portuguese had options on the table from elsewhere but said he was left with an “easy” decision to make when the Cottagers made their interest known.

“Firstly I’m very happy to be back in England of course, this was my aim for me to come back,” Silva said.

“After the approach of Fulham football club I decided that it was the right time to come back and to join this project.

“Of course, I’m really happy. The approach of the club was really assertive and they showed me a good project, they showed a big interest in ourselves as well as a technical staff and we are really happy to be here.”

Fulham were relegated last season after one season back in the Premier League, while Silva has been out of work since being sacked by Everton in December 2019.

“To be honest it was an easy decision. I was close to joining a different club in a different country as well but I really appreciated the interest the club showed in ourselves, (which) was really important,” the 44-year-old said.

“First from Alistair (Mackintosh, chief executive officer) and after from Tony (Khan, vice-chairman) and Mr Khan (Shahid Khan, owner) was very important for us, they welcomed us really well, they showed the project, they showed trust in ourselves.

“Of course Fulham is a club with a big story and we want to be part of this project and come back to England as well and of course it was an easy decision to be honest.”

Silva has already made two signings since taking the reins, bringing in midfielder Harry Wilson from Liverpool and former Tottenham goalkeeper Paulo Gazzaniga, but the new manager said his dealings in the transfer window are not over.

“But when the market is open anything can happen, we have to be ready of course. I would like to strengthen the squad, we have made the two signings and we are looking to do more.

“Again they would have to be players to come and really strengthen our squad and to get us stronger, just signing for signing we are not doing it this way. Players who come in they have to really help us to be a better squad.”