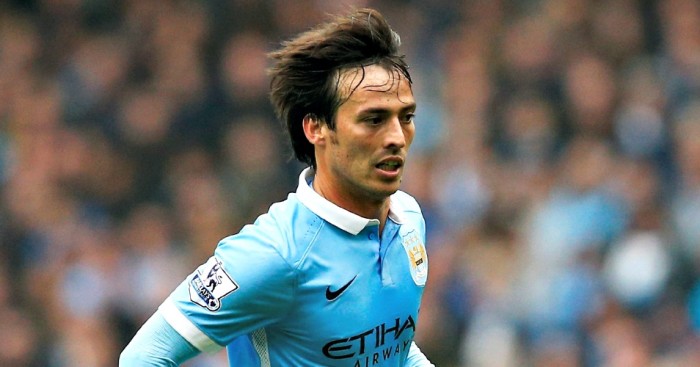 David Silva could be set for an unlikely return for Manchester City ahead of the Manchester derby on Sunday, according to reports.

Silva has missed Manchester City’s last two games after suffering an ankle injury while on international duty with Spain, but The Sun claim the midfielder could not only return for Manuel Pellegrini’s men on Sunday, but he is in line to start.

The Sun piece, strangely attributed to no-one, claims that Silva was ‘close’ to making a return for City on the bench in the Champions League against Sevilla in midweek, but with Pellegrini already missing Sergio Aguero, Samir Nasri and Fabian Delph through injury, the 29-year-old could return ahead of schedule.

That City would risk Silva’s fitness by starting him immediately upon his return is doubtful, of course. The Sun also add that captain Vincent Kompany will start against United after being named on the bench in City’s last two games.