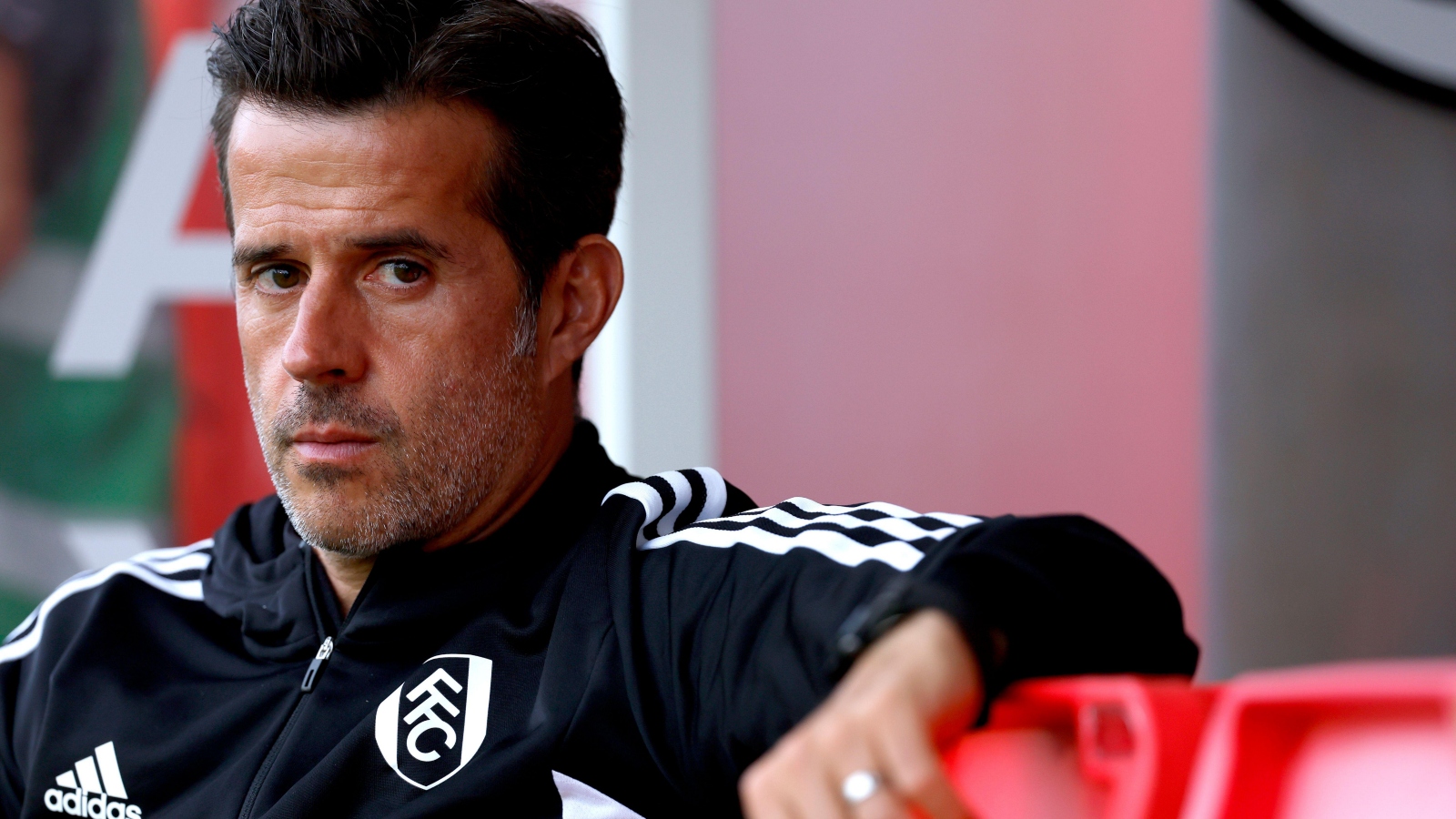 The Whites moved into the Sky Bet Championship promotion places with a 4-0 win in the East Midlands last season, inflicting a first defeat on Forest boss Steve Cooper.

MAILBOX: The campaign to save time-wasting starts here. And would an All-Star game really be so awful?

Both sides were ultimately promoted to the Premier League and meet in the top flight on Friday night.

While Fulham had a fairly busy summer, signing no less than 11 new recruits, Forest doubled that number as 22 signings were completed.

“It’s a different game, different season, different competition as well, more different players for them than for us, even if the managers are the same.

“It will be a really competitive match against a side who had a really, really strong market in the summer, to create a competitive squad and a squad to compete at a high level in this competition.

“They want to get the points, but we want the same and our approach will be the same. We go there to fight, to match them, to get the points. That’s our way, it’s always our aim and ambition for the match.”

Aleksandar Mitrovic scored twice in the win at Forest last season and has started this campaign in fine form – hitting six goals in as many games.

But Silva would not be drawn on how well he feels the Serbia international can do throughout the whole season.

“It is not important,” he replied when asked how many goals Mitrovic could score.

“If it will be a central defender scoring it would great for us at the same time, it is not important who will score it is important for us to fight for the three points in every game.

“Mitrovic is much more than just about a goalscorer for us, the last few games he is proving that on the ball and off the ball.”

Fulham’s London derby at home to Chelsea last weekend was postponed following the passing of Her Majesty Queen Elizabeth II.

This means that Saturday’s visit to the City Ground will be Silva’s side’s first competitive fixture since the 2-1 defeat to Tottenham on September 3.

The Cottagers have started the season well with two wins, two draws and two defeats from their opening six league fixtures.

They were knocked out of the Carabao Cup in the second round, however, losing 2-0 to Crawley Town last month.