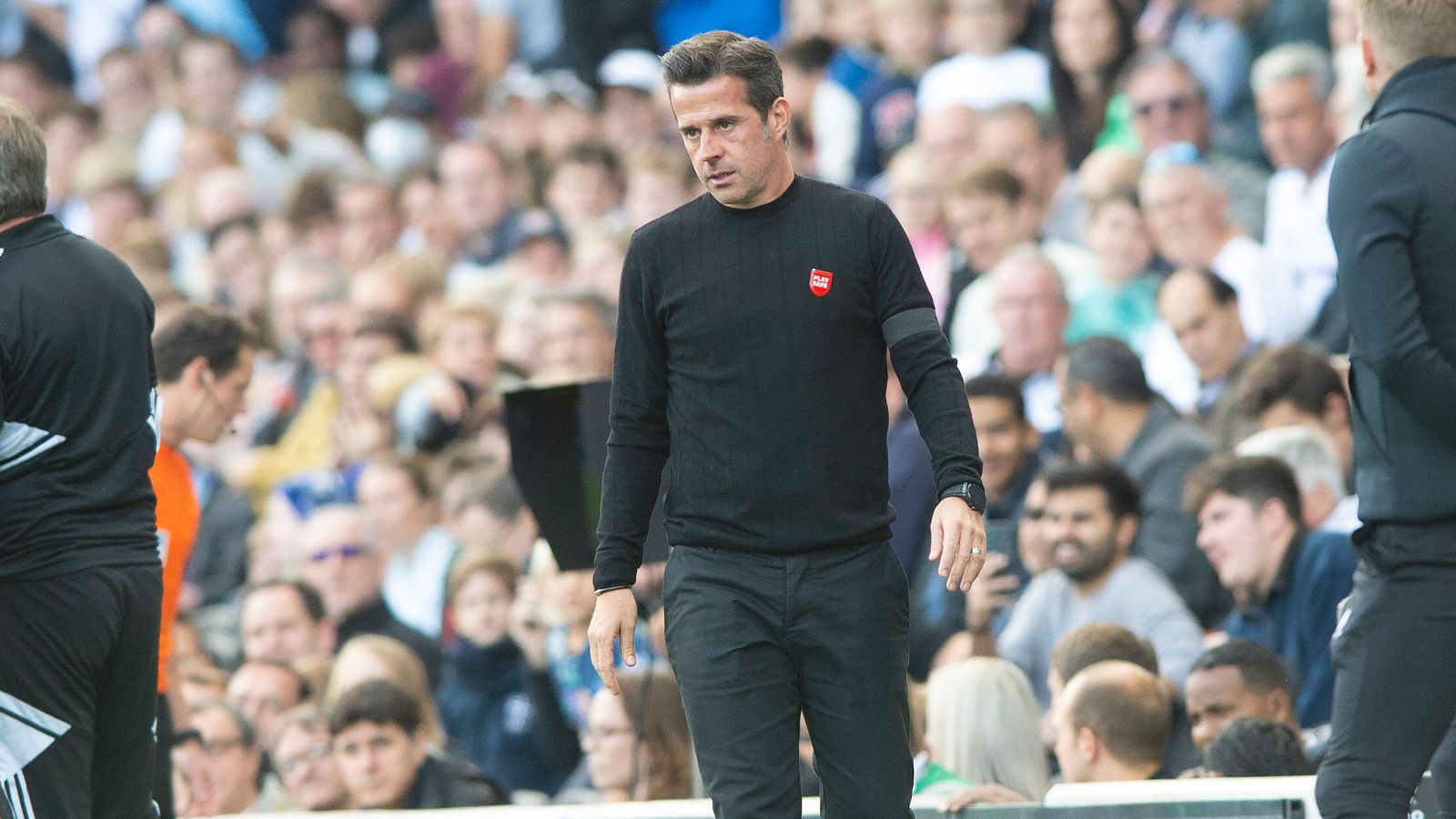 Fulham manager Marco Silva is confident that his players will relish the challenge of facing Leeds United at Elland Road on Sunday afternoon.

Silva’s team climbed up to ninth in the Premier League on Thursday night as they beat Aston Villa 3-0 in what proved to be Steven Gerrard’s final game in charge.

Leeds United boss Jesse Marsch is under mounting pressure as the Yorkshire side are without a win in seven games. They were beaten 2-0 by Leicester City on Thursday evening.

But Silva is wary of a Leeds United backlash and cites their fervent home support as a key factor.

“After analysing our opponent, we know what type of team we will play against,” the Portuguese told reporters on Friday.

“Even if they didn’t take the best results (from) the last few games, all of us know what it means to play at Elland Road, what type of atmosphere will be there.

The Cottagers notched their fourth league win of the season against Aston Villa and now sit six points above Leeds United, who stayed out of the bottom three on goal difference, albeit with a game in hand.

Leeds slipped to a third straight defeat at Leicester but Silva has insisted that their poor current form does not give his side an extra boost.

He went onto say: “Not really. Our motivation comes from ourselves, from our desire to be playing at the level we are playing, to keep improving, to learn from some mistakes. This is our own motivation.

“I’m sure they want to react and we want to keep reacting as a team as well, for different circumstances.

“It’s up to us to prepare our players well, to recover well, because it’s a really short space between both games. We have to assess them, how they are, and prepare in the best way we can.”

Silva is hoping that Aleksandar Mitrovic will be fit to resume after he was withdrawn late on against Villa to safeguard against aggravating an ongoing foot problem.