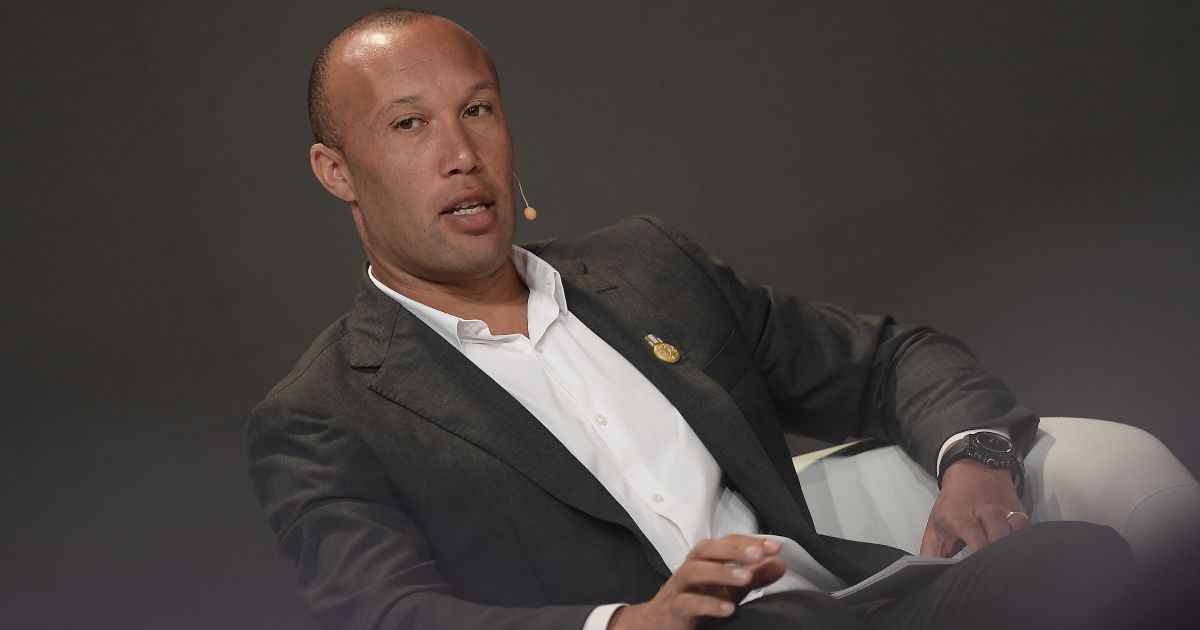 Harry Maguire and Scott McTominay are “constantly growing” as leaders and players for Man Utd, according to Mikael Silvestre.

The Red Devils got their season off to the perfect start on Saturday as they thrashed arch-rivals Leeds United 5-1 to move to the Premier League summit.

Ole Gunnar Solskjaer is without a trophy since joining the club as manager in 2018 but did make progress in the Premier League last season as the club finished second behind champions Manchester City.

Man Utd also lost in the Europa League final to Villarreal but Silvestre – who played 361 times for the Red Devils – reckons they can go one step further this season and win the Premier League, or at least lift a trophy.

Silvestre told MyBettingSites: “Manchester United should be ready to challenge for the Premier League title this season. Last season, they finished second so they’ll be eyeing up first place and that’s why they will be aiming to win it this year.

“Signing Jadon Sancho and Raphaël Varane are two key elements for United to push on, as well as keeping Edinson Cavani for one more season. The team should be ready to push to challenge Manchester City for the title.

“There should be plenty of confidence and self-belief within the players as individuals and as teammates, so I’d expect them to put in a good effort in challenging for the title this year.

“The manager [Ole Gunnar Solskjær] has been around the players for long enough now where he should know how to get the best out of the players.

“It’s early doors but it’s a great start and hopefully United can keep it going.”

Silvestre added: “Ole Gunnar Solskjær must win a trophy this season. For the players, the manager and for the club as it is in the DNA of Manchester United. They were so close last season with the Europa League and I’m sure they’ll use that as extra motivation for this year to push them over the line.

“The team has all the ingredients to win trophies and be successful, but it’s about turning up on the day and finishing the job. If they can have a season where they don’t suffer many injuries and can keep the team fit, then they can give it a good go.

“Ole Gunnar Solskjær must win a trophy this season and he’ll be aware of that.”