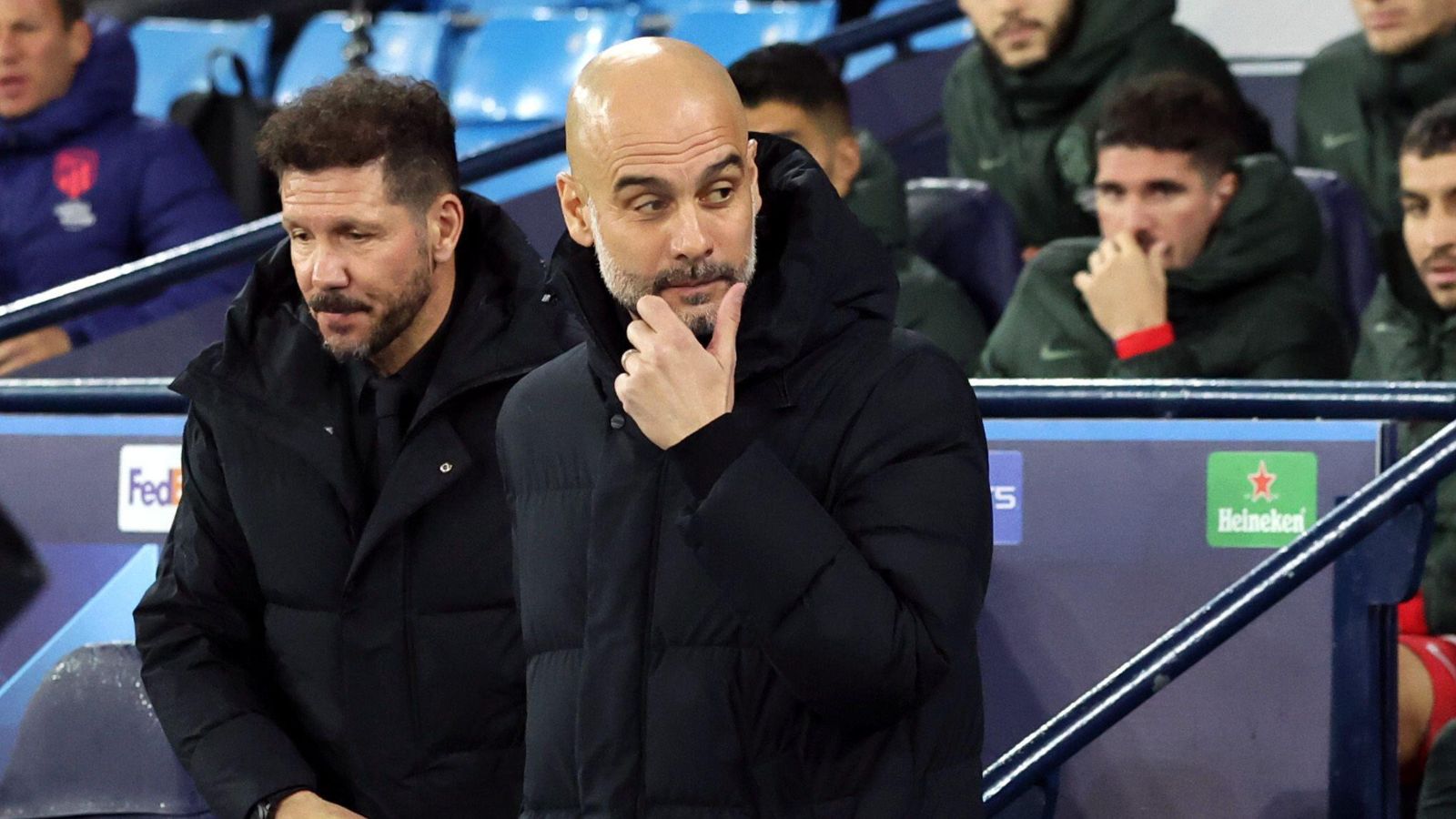 A 0-0 second leg draw in a fiery clash in the Spanish capital secured a 1-0 aggregate win and sent the Premier League leaders into the semi-finals.

The tie was billed as clash of styles between Simeone and Guardiola beforehand with Atletico expected to play rough against City’s creative, possession-based football.

However, Guardiola was always keen not to speak about Atletico Madrid’s style of play in a negative way but Simeone has now hinted that some of the Man City boss’ previous comments have annoyed him.

When asked whether he feels disrespected as a coach by Guardiola, Simeone told journalists: “I don’t have to have that sort of opinion. I don’t think he will talk badly or talk well.

“Often, people who talk really well, and are really clever, they manage to praise you with contempt. But those of us who perhaps have a smaller vocabulary are not so stupid either.”

Simeone appeared to ironically clap the Man City bench during the game on Wednesday night as the visitors ran down the clock.

“Our players were giving the people that energy and the people were giving it back, but of course we couldn’t give them what we all wanted which was going through.”

“We salivate and we talk so positively sometimes about Simeone’s teams and the Dark Arts.

“Man City did a little bit of that at times and Atlético didn’t like it. Their tempers boiled over.”

😏 Pep Guardiola’s side played Atlético at their own game…#UCLTONIGHT pic.twitter.com/wcehbGtqjj

On whether City played more like Atletico in the second leg, Simeone continued: “I think football has a lot of different facets and it’s not my place to say if our rivals were playing well or not, or what kind of football they were playing.

“This is what you [journalists] do. Everyone has an opinion about football, but we have to think about what we do.”