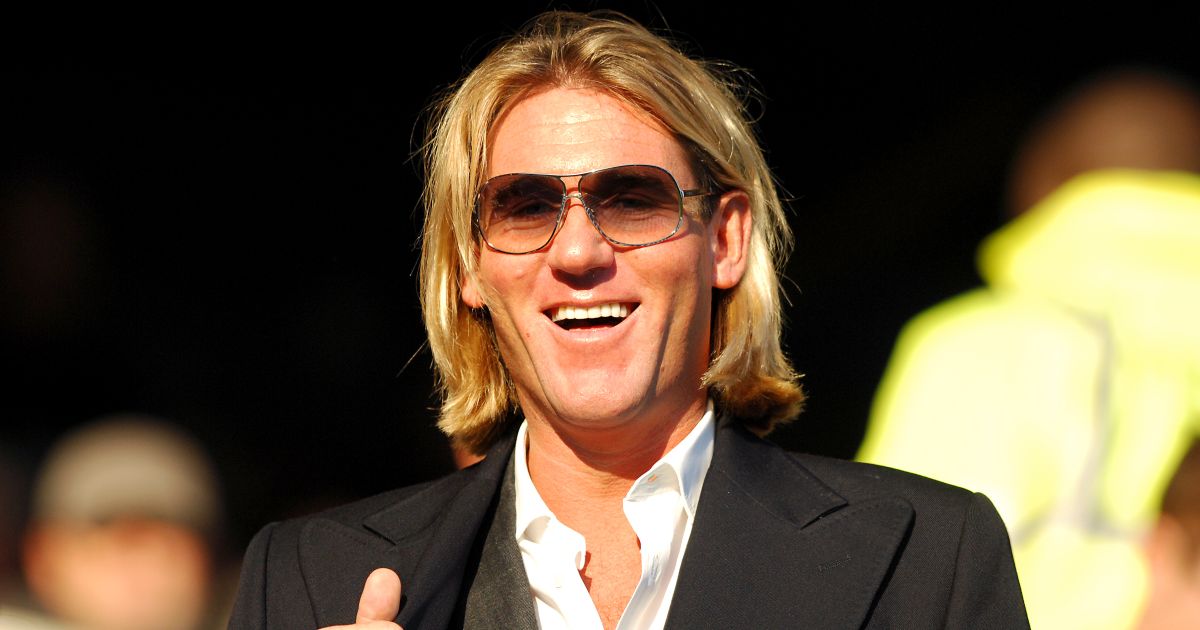 Former Crystal Palace chairman Simon Jordan has told any Premier League club unhappy at the Newcastle takeover to mind their own business.

Thousands of fans who congregated outside St James’ Park will be drawing up fantasy wish-lists after Amanda Staveley, a driving force behind the takeover – vowed to transform the club into Champions League contenders.

But amid the genuine euphoria that Mike Ashley’s unloved regime was finally over were concerns over the nature of the deal, which was belatedly rubber-stamped by the Premier League after it received legally-binding assurances that Saudi Arabia’s Public Investment Fund (PIF) was not acting on behalf of the kingdom’s government.

The PIF has taken an 80 per cent stake in the club, with Staveley’s PCP Capital Partners and RB Sports & Media having handed over £305million in exchange for the keys.

The Premier League received “legally binding assurances” on Thursday that the Kingdom of Saudi Arabia would not control the football club.

Speaking on talkSPORT, Jordan said: “It’s none of my business who owns another football club.

“It’s the Premier League’s job to make sure people meet the obligations of whoever owns a football club has to meet – and that’s the job they’re supposed to do.

“The executive side of it, which is where Richard Masters and Gary Hoffman sit, they’ve got to enforce the rules that clubs voted for.

“And if somehow in a parallel universe they’ve managed to do that with nonsense like separation from the Saudi state then I would have to get on with it like everyone else.”

😤 “Mind your own bleedin’ business!”

🤷‍♂️ “Where’s the rule that says a state can’t own own a football club?”

✅ “Newcastle is a private business that plays in a football league!”@SJOpinion10 slams the PL clubs who are unhappy with the #NUFC takeover. pic.twitter.com/A0eThdXdk8

Jordan added: “Point me to the rule where it says a state can’t own a football club because I thought Sheikh Mansour was prime minister of the UAE, so that’s a state owning Man City.

“I’m looking at it going ‘what would these 19 clubs have to say besides we don’t like it?’ Well, what’s it got to do with you!

“Newcastle is a private business that plays in a football league.

“Newcastle United was owned by Mike Ashley and he’s entitled to sell the football club to whoever he wants as long as it complies with the Premier League rules.

“So what you’re basically is, they should go in there and pitch to the other 19 clubs to make sure they’re happy with who you’re selling to?

“Mind your own bleedin’ business!”