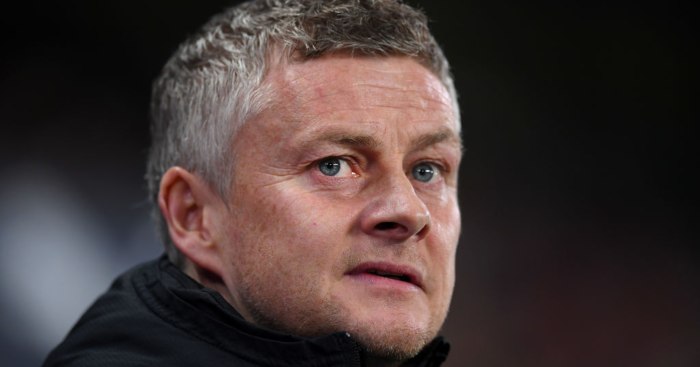 Ole Gunnar Solskjaer should not be given huge amounts of money to spend in the summer by Manchester United, says former Crystal Palace chairman Simon Jordan.

The Red Devils surged up the Premier League table under Solskjaer when he first took over as caretaker boss after Jose Mourinho was sacked over a year ago.

Those results earned Solskjaer the job on a permanent basis but results have been mixed ever since with Man Utd currently sitting in eighth position in the Premier League.

The likes of Harry Maguire, Aaron Wan-Bissaka, Daniel James and Bruno Fernandes have all come in at Old Trafford since Solskjaer took the job but Jordan doesn’t think he should be the man in charge at United.

Jordan told talkSPORT: “Manchester United have got a lot of work on hand and it’s interesting Ed Woodward has come out this week and said they aren’t where they should be and that they’re going to be spending money.

“But I really don’t think the manager is capable of managing whoever they put in there to get Man United back to the level they need to be.

“I wouldn’t have given him the job in the first place – but then again I’m not in charge of Man United.