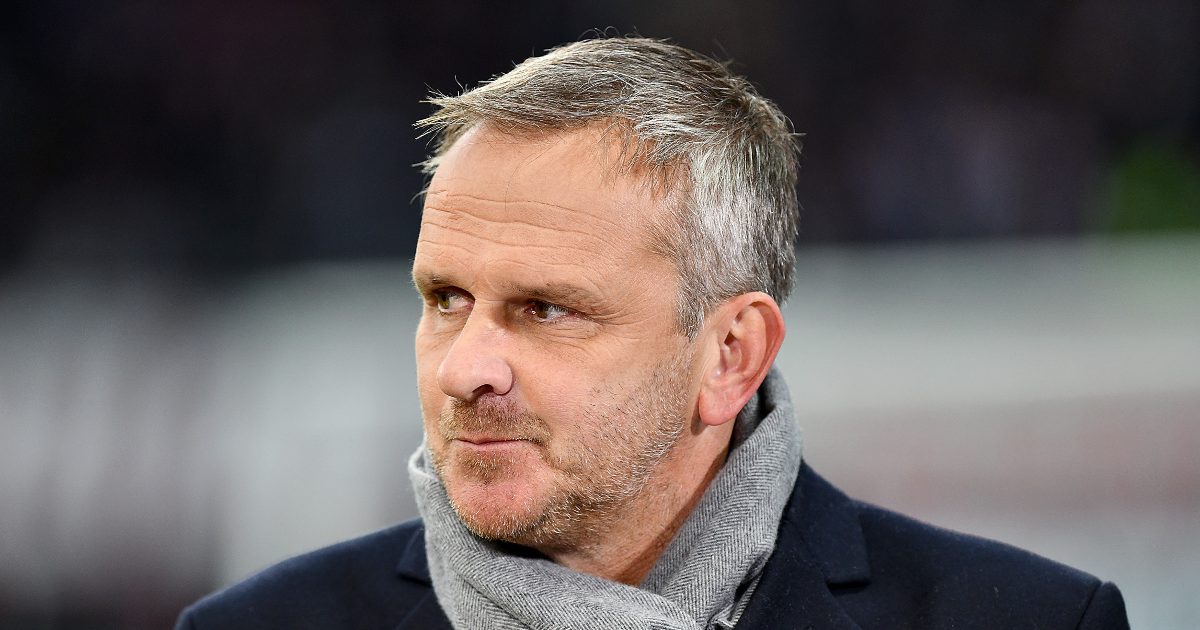 Former Liverpool midfielder Dietmar Hamann has suggested that Naby Keita was “not good enough” against Atletico Madrid on Tuesday night.

In 2017, the Reds activated Keita’s £48m release clause to sign him from RB Leipzig.

The midfielder has struggled with injuries since his move to the Premier League. He only featured ten times in the league.

Keita has appeared more regularly for Liverpool so far this season. He has already played eight times for them across all competitions.

The 26-year-old started against Atletico Madrid on Tuesday evening. He got on the scoresheet as his long-distance volley doubled Liverpool’s lead in the first half.

Jurgen Klopp’s side eventually won 3-2 after Antoine Griezmann had brought Madrid level. Hamann has now criticised Keita via Twitter. He believes the Liverpool midfielder has not been good enough:

“Henderson has been a brilliant leader since taking the captaincy and Milner is 35 giving everything he possesses week in week out.

“Keita only wants to play when they’re in possession and cost €75m. Hugely disappointing considering it’s his 4th season. Simply not good enough.”

He added: “Keita was at fault for both goals.”

Elsewhere, after the win over Atletico Madrid, Klopp said that he “couldn’t care less” how Liverpool picked up all three points:

“We played a really solid second half in a tough game with intense football from both teams. We got the penalty, then there was a red card and obviously it was in our favour.

“They just won the balls and we didn’t do the right stuff anymore. We chose the easy pass but we needed to play between the lines. The last line was pretty deep. Then they came with wing-backs and midfielders and we stayed there instead of accelerating. The game was too slow and that was what they wanted. That was why the momentum changed.

“I saw it and our penalty is a penalty. I think the other one is not a penalty but I didn’t expect it. It’s the right decision. The red card was for sure unlucky but it is a red card. A foot in the face. It can happen. It was a tough game. Honestly, how we win it, I couldn’t care less! On a night like this, getting three points is really nice.”