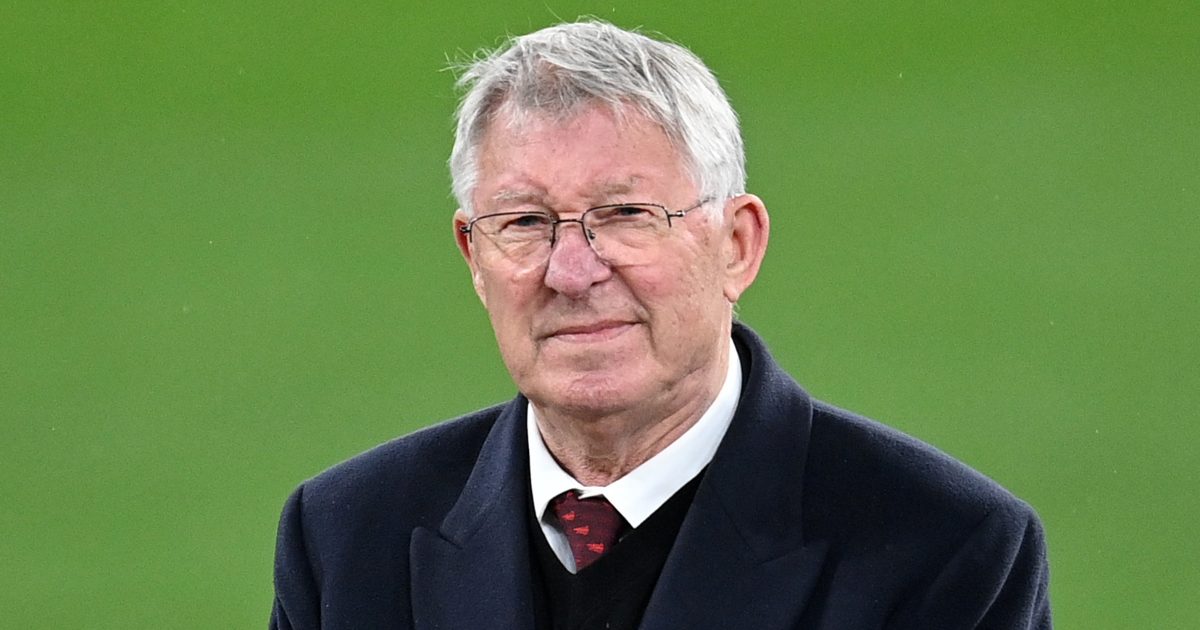 Ronaldo was dropped to the bench at Old Trafford on Saturday, days after his 95th-minute winner against Villarreal in the Champions League.

Solskjaer brought Ronaldo on in the 57th minute with United 1-0 up, but rather than increasing his side’s advantage it was Everton who struck to earn a point at Old Trafford, with Andros Townsend scoring on the break and performing Ronaldo’s iconic ‘Siu’ celebration.

Ferguson was in attendance with UFC great Khabib Nurmagomedov and was filmed questioning Solskjaer’s call to leave Ronaldo out of his starting lineup.

In a video posted to social media, Ferguson said: “I also think that when they saw Ronaldo wasn’t playing…

Before Nurmagomedov interrupted: “He came on in the second half.”

Ferguson interjected, replying: “I know, but you should always start with your best players.”

🗣 Sir Alex Ferguson: “You should always start with your best players.” [IG: khabib_nurmagomedov via @MirrorFootball] pic.twitter.com/upAb461JyU

Ronaldo’s decision to storm down the tunnel after the final whistle didn’t go unnoticed and led to questions about his relationship with Solskjaer.

“Is Cristiano annoyed as hell when the team doesn’t win? Of course. We know these things; he doesn’t need to prove that.

“He walked off the pitch, muttering to himself, which in some ways throws the questions up in the air.

“What’s he saying? Who’s he annoyed with? And it can only come back to the manager.

“So I do think actions like that – Ronaldo is smart enough to know – will bring real pressure, more pressure on Ole.

“Cristiano won’t always score and can’t play every single game, but I think if he’s going to walk off like that, it’s going to put immense pressure on Ole.

“There’s no doubt the talk after the game was about the manager.”