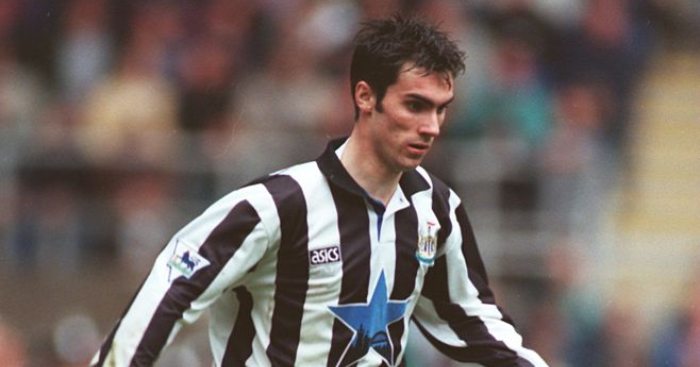 Keith Gillespie has claimed that Sir Alex Ferguson pretended the former Man Utd winger’s wages were more than they were to secure a bigger deal for his departing player.

After coming through the youth academy at Old Trafford, Gillespie spent two years in and around the first-team but could never displace Andrei Kanchelskis on the right-wing.

In 1995 he moved from Man Utd to Newcastle United as part of the deal that took Andy Cole to Old Trafford and the Northern Irishman has explained how Ferguson got him a bumper contract at St James’ Park.’

“We got to the hotel, got on the hotel phone and I rang home,” Gillespie told the UTD Podcast. “My mum answered and I explained the situation and the manager comes on to her and said: ‘Look, is it OK if I do the deal and act as his agent?’

“She said she was happy enough with that. And I remember the manager said to me: ‘When we go in here, don’t say a word.’

“We were on £230 a week and the contract was going up to £250 a week the next year, but I remember sitting at a big round table with Sir Alex, Kevin Keegan, Freddy Shepherd, the chairman, Freddie Fletcher, the chief executive.