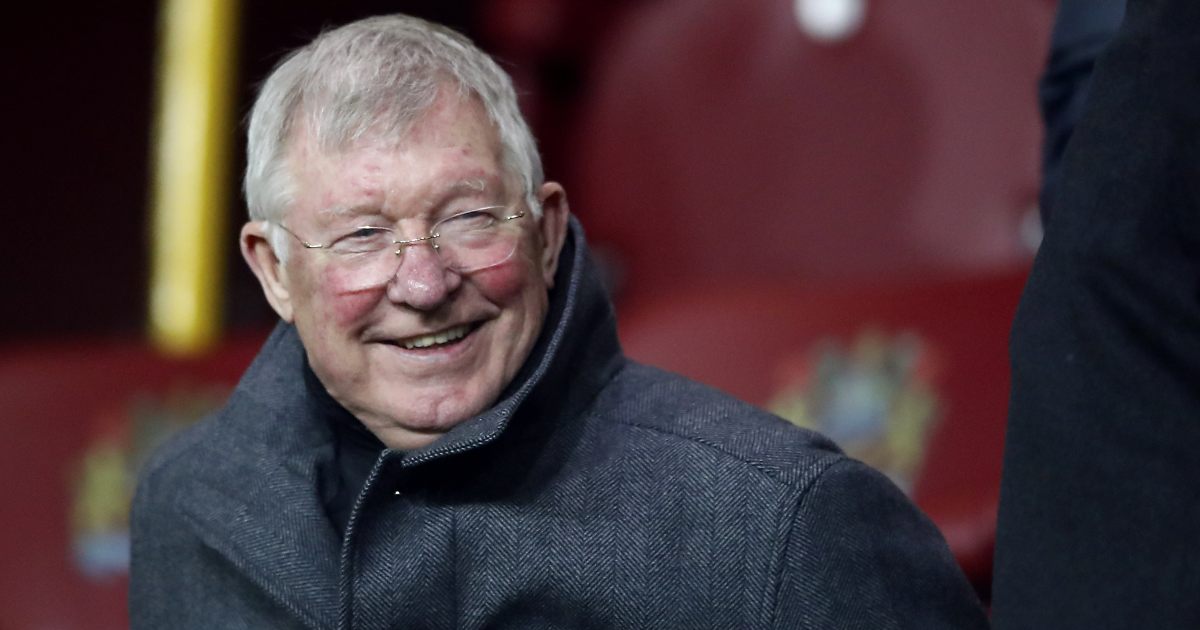 Man City have a 2-1 aggregate lead over PSG after their comeback win in Paris last week, thanks to goals from Kevin De Bruyne and Riyad Mahrez.

But PSG appear to have called on Ferguson to lend a hand to overcome the deficit on Tuesday, with the ex-United boss visiting the hotel on the morning of the game.

MAILBOX: Protest pearl-clutchers should give their heads a wobble…

The Scot was pictured arriving at the hotel as the squad relaxed ahead of the game at the Etihad.

While the Manchester Evening News could not confirm the reason for Ferguson’s visit, they report that the Lowry Hotel is only hosting the PSG squad, with no other guests allowed to stay due to coronavirus restrictions.

Ferguson has always been a fan of PSG boss Mauricio Pochettino, with the duo becoming close friends following the former’s retirement in 2013.

Photographers said Ferguson spent around 1 hour and 20 minutes inside the hotel before he was then pictured leaving the building alongside PSG president Nasser Al-Khelaifi.

Ferguson recently criticised the attempt of his former club – along with the rest of the Big Six – to join the breakaway European Super League.

Ferguson told Reuters, as cited by ESPN, that his memories from the Champions League are some of his fondest: “Talk of a Super League is a move away from 70 years of European club football.

“Both as a player for a provincial team Dunfermline in the 60s and as a manager at Aberdeen winning the European Cup Winners’ Cup, for a small provincial club in Scotland it was like climbing Mount Everest.

“Everton are spending £500 million to build a new stadium with the ambition to play in Champions League. Fans all over love the competition as it is.

“In my time at United, we played in four Champions League finals and they were always the most special of nights.

He added: “I’m not sure Manchester United are involved in this, as I am not part of the decision making process.”