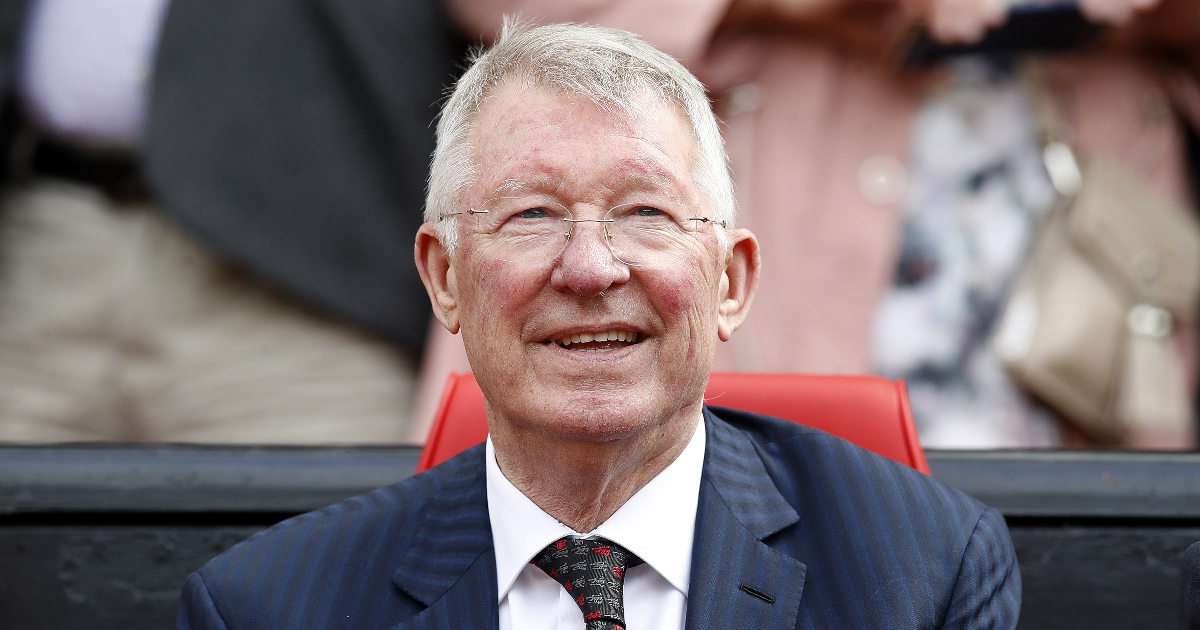 Man United legend Sir Alex Ferguson has revealed the key to success in his transfers for the Red Devils.

He was manager at Old Trafford from 1986 until 2013 and won an unprecedented amount of trophies in that time.

His 1998/99 side also won the treble and remain the only English team to do so. Pep Guardiola’s Man City are in with a shout, but the Spaniard is refusing to put pressure on his team.

Ferguson has now revealed what he looked for when signing players for Man United.

Speaking to the club’s official website, he said: “I think that it could be divided into a few parts. Some players I had were absolute natural footballers, with natural talent.

“But there were other players who shared my determination, who maybe weren’t the best players but they made themselves the best players, because they had something inside them too.

“I go back to one of my first defeats as a manager, at 32 years of age. I didn’t expect it. I went into the game eyes wide open, that this was going to be easy. We lost 5-2 to Albion Rovers. I came home and I said ‘if I don’t get Alec Ferguson in my team, I’m not going to succeed’.

“So I made sure that my players had a mental toughness about them, from that moment on.”

Ferguson oversaw Cristiano Ronaldo’s development from 2003 to 2009. The Portuguese international joined as a skilful teenager and left as arguably the best player in the world.

The manager has worked with plenty of other United legends, including Wayne Rooney, Eric Cantona and current boss Ole Gunnar Solskjaer.