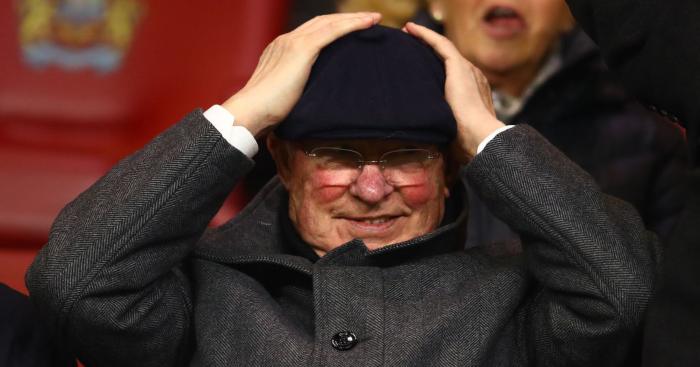 Manchester United are reportedly back on the trail of West Ham midfielder Declan Rice.

United were believed to be in for Rice last summer and Football Insider claims a ‘United source’ has informed them that have reignited their interest.

The report claims Sir Alex Ferguson is believed to be a big admirer of the England man and the fact that he can play in central defence too may well be appealing to Solskjaer.

Chelsea are also understood to be keen on the 21-year-old, who is under contract until 2024.

Last month Lampard said: “Declan Rice is a good player, you’re right, and I’ve known Declan Rice for a long time, as he was in the Chelsea academy, but there’s no talk.