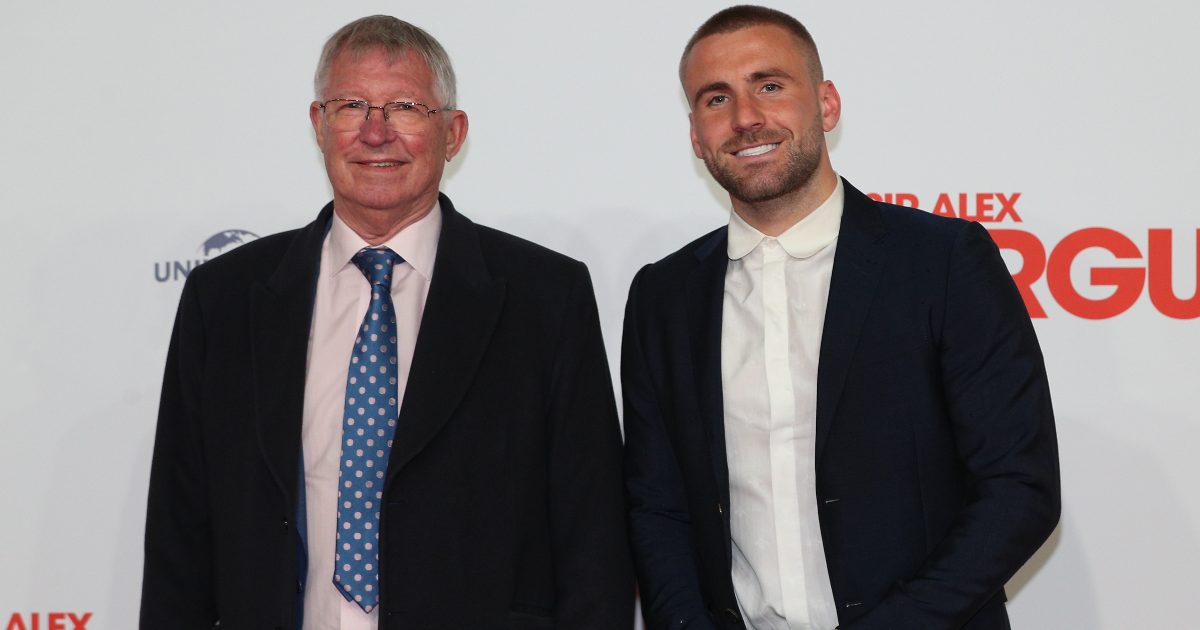 Harry Kane was the first player Sir Alex named. The forward has been linked with a move to Manchester United, Manchester City and Chelsea in recent days. He has told Spurs that he wants to leave the club.

It is expected that Kane’s suitors will have to pay around £150m if they want to sign him this summer.

The former Man United manager is promoting his documentary titled Sir Alex Ferguson: Never Give In. This is realised on May 29. During this interview (hosted by SPORTbible) he was asked questions by his former player, Gary Neville.

Ferguson picked out two more Tottenham stars as he went for Dele Alli and Son Heung-Min. Manchester City forward Sergio Aguero was the final Premier League player he went for:

“Kane [is one]. I thought Alli was going to be a top player. I must admit, I don’t know what has gone on there.

“Kane and the boy Son at Tottenham, these have been excellent players.

“Aguero has been a terrific striker, there’s no doubt about that. His goal-scoring has been exceptional.

“The top teams will always produce a player that can stand out.”

"I thought he was gonna be a top player. I don't know what's happened there."

Sir Alex Ferguson chats to @GNev2 about the two Tottenham players he would have liked to have managed 👀 pic.twitter.com/JI7KrFlkFz

“Under more appealing circumstances, Kane could slot effortlessly into the Liverpool team, ideally suited to a front three where he could play the dual role he has mastered as a slightly deeper centre-forward who still scores as prolifically as a traditional number nine.

“Kane is exactly what Liverpool have lacked upfront this season, and would comfortably make the adjustment working under Jurgen Klopp having excelled under Mauricio Pochettino.

“I love what Roberto Firmino has done for my old club. He has found goalscoring form at the right time in the last few weeks. But no-one will argue against the fact Kane can do what the Brazilian does and more. Alongside Kevin De Bruyne, Kane is currently my favourite Premier League player.