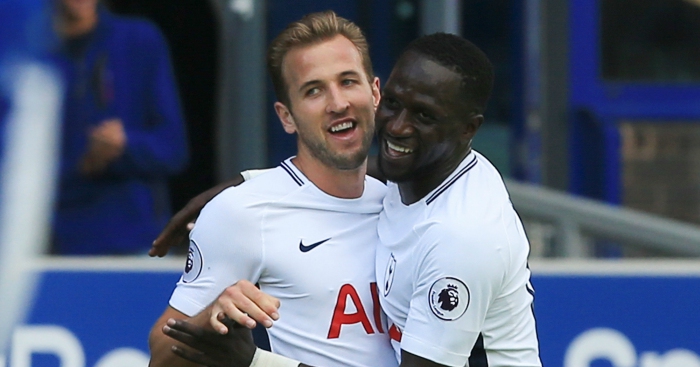 Moussa Sissoko has explained that his lack of a pre-season for Tottenham saw him struggle in his debut campaign.

Sissoko flattered to deceive after arriving for £30million last August, starting just 12 games in all competitions.

His late arrival on deadline day, combined with featuring at Euro 2016 for finalists France, meant that he did not have a pre-season for either Spurs or former club Newcastle.

“This season is totally different because I had the pre-season with the team,” he told Yahoo. “Last season I signed at the last minute and didn’t have the pre-season so it was difficult.

“Now I feel good and ready to fight, like everyone, and to try to give my best for the team. I hope I will do well this season and we will all do well in the league, in the Champions League and in the cups.

“When you start you’re always happy. The manager gave me my chance [on Saturday] and I tried to give my best. I think I did well, like all the team, so I’m happy.

“I had some chances but didn’t score. I hope next time it will be in, but the most important thing was to have a good game. I hope my goal will come soon.”

On new signing Serge Aurier, Sissoko added: “Everyone knows him because he played for Paris Saint-Germain and he’s played some massive games in the Champions League as well.

“He’s a very good player who’s strong defensively and can attack as well. With the style we play, I think he will be comfortable in the team.

“I can say he’s a similar player [to Kyle Walker]. He will be good for us, he will help us to go as high as possible. We have a lot of ambition this season and I hope we will do well all together.”