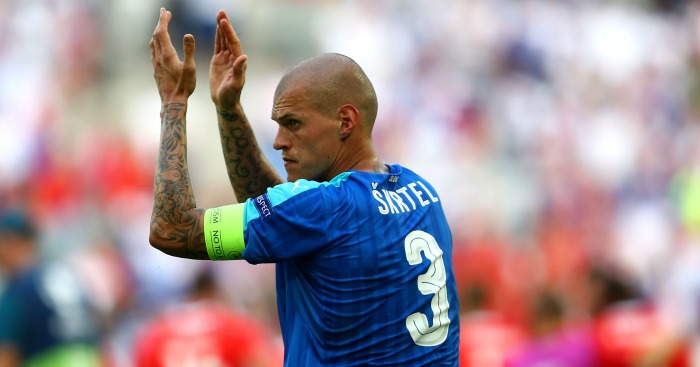 The agent of unwanted Liverpool defender Martin Skrtel says he is fielding interest from Turkey, China and Germany for his client.

The Reds are said to want £5m for the 31-year-old and Skrtel’s agent Mithat Halis claims that there is interest – but not from Besiktas.

“There are three clubs that want Martin,” Halis said.

“Fenerbahce have been interested for four years but there are also offers from China and Wolfsburg also want him.

“Besiktas are not interested and Galatasaray cannot currently afford him.”

Martin Skrtel looks a lot like one of those wildlings that eats people.