Home All The News Skrtel set to leave Liverpool for Fenerbahce 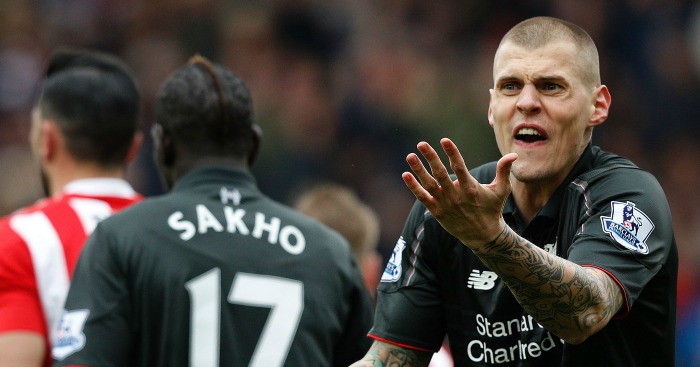 Liverpool defender Martin Skrtel is set for a £5.5million move to Turkish side Fenerbahce.

The 31-year-old centre-back is ready to discuss personal terms with Liverpool having accepted the offer from Fener to bring an end Skrtel’s eight years at Anfield.

The £6.5million recruit from Zenit in 2008 has been a success on Merseyside although he has fallen out of favour under Jurgen Klopp.

The German coach has also signed Joel Matip from Schalke and Skrtel is now understood to be surplus to requirements with Dejan Lovren and Mamadou Sako are expected to partner the new boy in the Reds’ back four next term.

Skrtel himself accepts that he must take on a new challenge after making 21 Premier League starts, scoring once last season.

Skrtel’s agent this week revealed that the player was considering offers from Fenerbahce and Wolfsburg, as well as a potentially lucrative move to China.

However, Fenerbahce, who were also keen on signing Skrtel last summer, are believed to have an agreement in principle in place and the deal will be concluded after Skrtel’s duties at Euro 2016 are complete.