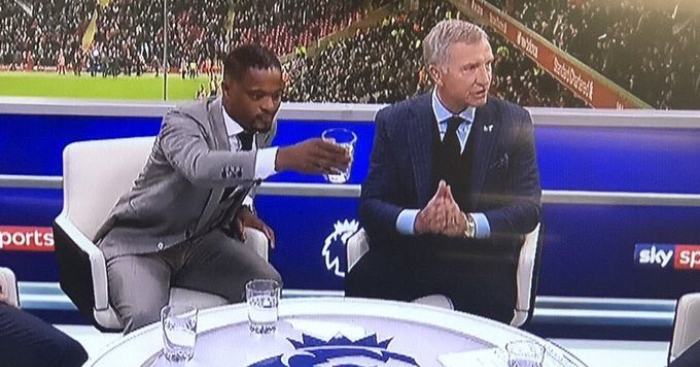 Anthony Martial was sent off as he raised his hands to Erik Lamela, resulting in the Argentine dramatically falling to the ground.

Souness was clearly irritated by Lamela’s theatrics and used a racist stereotype in criticism of the playmaker.

“If Martial is going then Lamela has to go,” he said on Sky Sports. “He raises his hands, Martial lashes out, it’s like a tickle across your chops and he’s gone down.

“It is pathetic. It’s very Latin. If one goes, both have to go. It’s pathetic. Is this what the English game is about? We, the Brits, do it differently. I’ve played in a Latin country, I’ve worked in Latin countries, I know how they see the game.

“Lamela will sleep well tonight thinking he has done a great piece of work for his team. That is not us.”

“Now I have to say before we go, earlier in the show we were critical of Erik Lamela’s part in Anthony Martial’s sending off in the Manchester United-Spurs game,” Jones said.

“We’d like to apologise for any offence that was caused and the stereotyping of the Latin culture.”