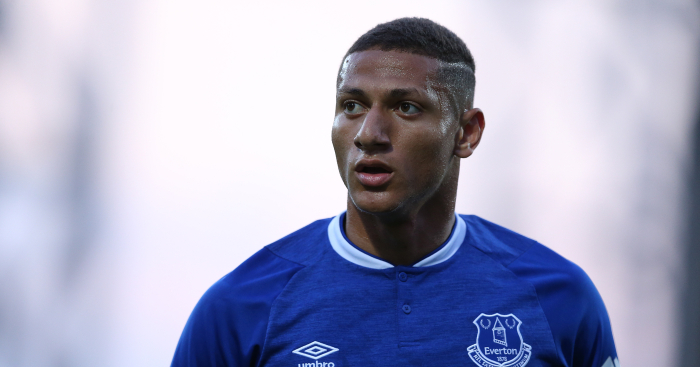 Everton have “spoiled” this summer’s transfer window, according to Paul Merson.

The Toffees have signed just two players so far this summer, with Richarlison and Lucas Digne arriving from Watford and Barcelona for a combined £58million.

It is the former deal, which saw Richarlison join for a club-record fee of £40m, that has drew ire from Sky Sports pundit Merson.

Wait until Merson sees their fees.

“I think that’s the problem.”