Home All The News Sky Sports viewing figures down by 19% 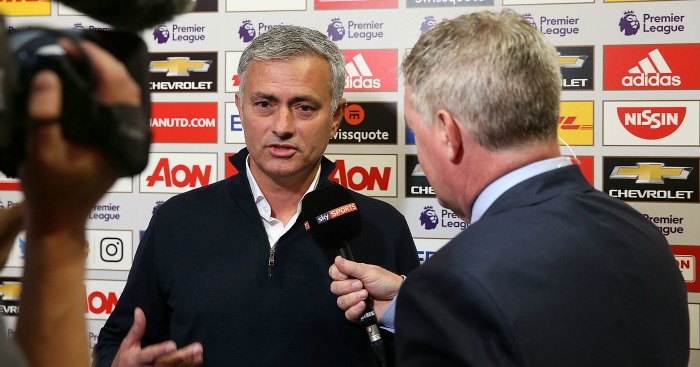 They claim to be unworried by the figures as they have still broadcast the ten most-watched Premier League games this season, but that will be little consolation after Sky and BT Sport paid over £5billion between them for their new three-year contracts.

The rise of illegal streaming is a massive threat to Sky Sports, whose managing director Barney Francis said in July: “It’s our biggest season ever. Our opening set of fixtures offers our viewers some mouth-watering fixtures and we’ll show every club at least once by the end of September.”

A Sky spokesman told the Daily Mail: “It is a premature comparison when several high-profile matches such as Liverpool v Manchester United have yet to air on Sky Sports. We have shown the top 10 most viewed PL games so far this season.”