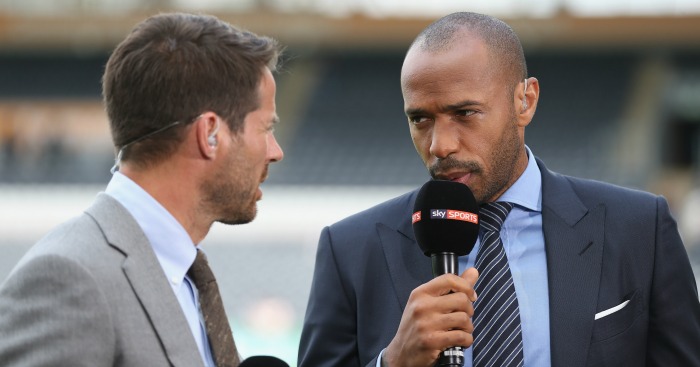 Sky TV have suffered their biggest drop in viewers for live Premier League games since records started in 2010.

The Premier League sold viewing rights to Sky Sports and BT Sport for a record £5.136bn in the latest three-year deal in February 2015, which works out at £10m per televised game.

Despite those numbers, Sky have recorded their sharpest fall in viewers in the seven years since the figures were recorded.

According to the Financial Times, the average number of viewers on Sky Sports’ live channels fell 14 per cent this past season, with total viewing hours suffering a fall of 6 per cent.

Figures from the Broadcasters Audience Research Board (Barb) show that Sky paid £4.2bn for the rights in the latest deal, while BT shelled out £960m. The latter have also seen a drop in viewers, but only of 2 per cent in average viewing.

‘The broadcaster pointed to a 31 per cent increase in viewing through Sky’s own streaming services Sky Go, which allows subscribers to watch on a smartphone or tablet, as well as Now TV, where football fans can buy day passes for £6.99 instead of signing up to a longer term pay-TV deal.’

Sky also attribute the less-than-flattering figures to the fact that the new rights deal meant that they were given 10 additional matches featuring less popular teams, while also pointing to the relegation and subsequent loss of Newcastle and Aston Villa from their coverage.