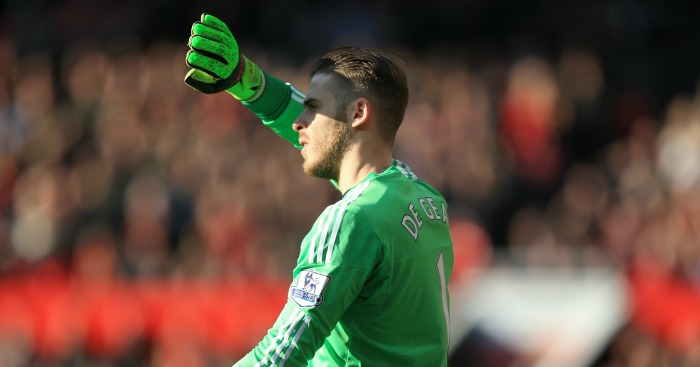 If any confirmation were needed that we humans are powerless in the face of a cruel and punishing universe, one need look no further than the sun. Not the outrageous tabloid of the same name – though that also serves our purposes here – but the actual miasma of incandescent plasma around which we orbit.

I’ll lay my cards on the table here: I’m a fan of our sun. I know that there will be people reading this who will accuse me of “typical Solar bias”, and comments asking why we’re always banging on about the bloody sun when there’s a whole universe of stars out there. That will create its own sub-argument, with the younger readers rolling their eyes at the older astronomers who insist we get back to good old Kepler-442 rather than this new-fangled Kepler-343 nonsense.

But the sun is important because it reminds us that we are a useless species, fated to die alone on this awful rock, unable to do anything about the one enemy we’ve had to deal with since the first drop of ribonucleic acid spat carelessly out of the primordial soup.

We are a weak, impotent, minute force in a world we misguidedly think of as our own. And we know this to be true because even in this wonderful technological age, for all our acquired knowledge and pretence of civilisation, we still haven’t found an acceptable way for goalkeepers and linesmen to keep the f**king sun out of their eyes.

After 2.8 million years of human development, we still have linesmen side-stepping around, doing their best impression of a 19th century drawing of a fainting woman. Millennia of civilisation so that goalkeepers can stand on the edge of their penalty box, peering out under a cupped hand like a confused and lonely sailor looking back to shore.

It’s genuinely problematic for the officials, who I think really should wear sunglasses if the occasion calls for it, and I’m at a loss to understand why they don’t. But nothing adds an element of instant jeopardy quite so easily as a goalkeeper stubbornly refusing to don headgear, regardless of how many of high crosses or lofted shots might leave them completely unsighted – hopefully not permanently.

In the bizarre masculine football world, toughing out the brightest object for lightyears around is treated as act of supreme valour. The BBC’s report of Manchester United’s draw with Bournemouth earlier this month even praised the Cherries goalkeeper for his performance, noting that “Boruc, with a strong sun in his eyes in the first half, made great saves to keep out strikes from Pogba, Rooney and then Anthony Martial”.

The fact that this was entirely self-inflicted and avoidable didn’t enter into it, and I have to confess there’s something endearing about a grown man being so pointlessly yet harmlessly bloody-minded. “It might be so bright that the TV producers have to alter the brightness levels every time the ball goes into one penalty box, but damnit, I’m going to be a HERO for this”.

Sure, there are options, but goggles are dorky and baseball caps look childish, leaving the fashion-conscious footballer and official little option but to risk embarrassing mistakes and retina damage in the name of vanity. This only makes Tony Pulis’s long-standing dedication to millinery even more baffling.

Thankfully, the past offers the perfect solution. We often hear that everything in football is cyclical: I think it’s about damn time goalkeepers started wearing flat caps again. Just imagine Jack Butland’s cheeky little face peering out from one of these bad boys.