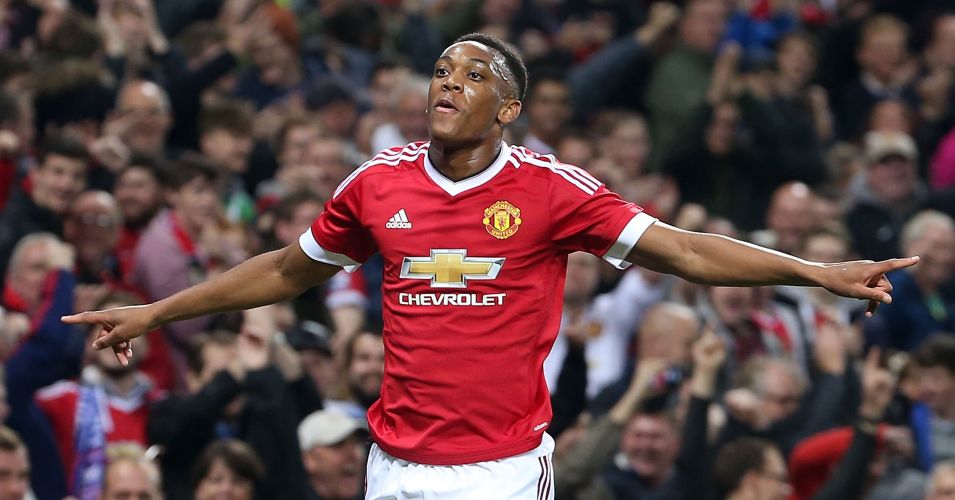 Signed for £36.7million from Monaco on deadline day, Martial has been a huge hit at Old Trafford with four goals in his opening five appearances for the Red Devils.

Defender Smalling says that the 19-year-old was a player United “needed” this season as he is willing to take risks that no other team-mate will in attack.

“If you could ask for a moment to announce yourself on the world stage, it would be in a massive game like Liverpool at home [when he scored on his debut],” Smalling said.

“It was a great moment and a lot of people took notice of how well he dribbled at players, how direct he was and how he took his goal. That’s something we’ve needed this season.

Smalling has also been impressed by fellow summer recruit Matteo Darmian, who has started every single game for Manchester United so far this season.

“He has come into the club and he hasn’t needed any time to settle in,” added the 25-year-old. “He has literally hit the ground running and that is full credit to him, to be able to adjust to a different league and a different culture.

“He has improved the team in such a short space of time. There’s a long way to go, but he’s made a good start.”