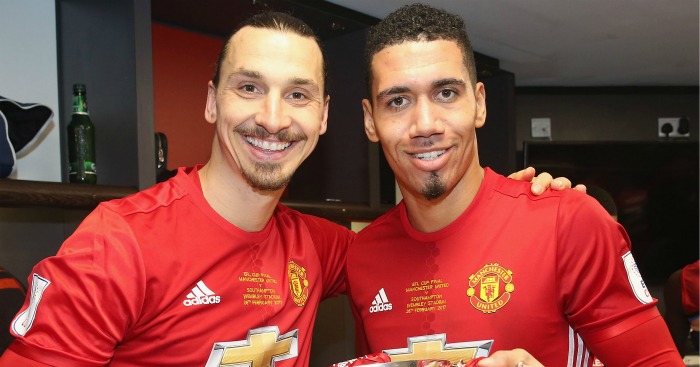 Chris Smalling has revealed that he voted for Antonio Valencia as his choice for Manchester United Player of the Year.

Smalling won the Players’ Player award last season but has zero chance of retaining the accolade; he was torn between two players.

“There were two players I thought of voting for. Zlatan, because he’s been our talisman this season, the one scoring the goals. But I actually voted for Antonio,” said Smalling on MUTV.

“I think Antonio has been so consistent, at times he’s been our outlet, whether he’s been playing at right-back or on the right wing.

“He’s been so dependable as well, not just in an attacking sense, but also when he’s been defending. Any winger or striker that comes up against him has to get around him.

“That means they have to be stronger or quicker than him, and neither of those is easy!”