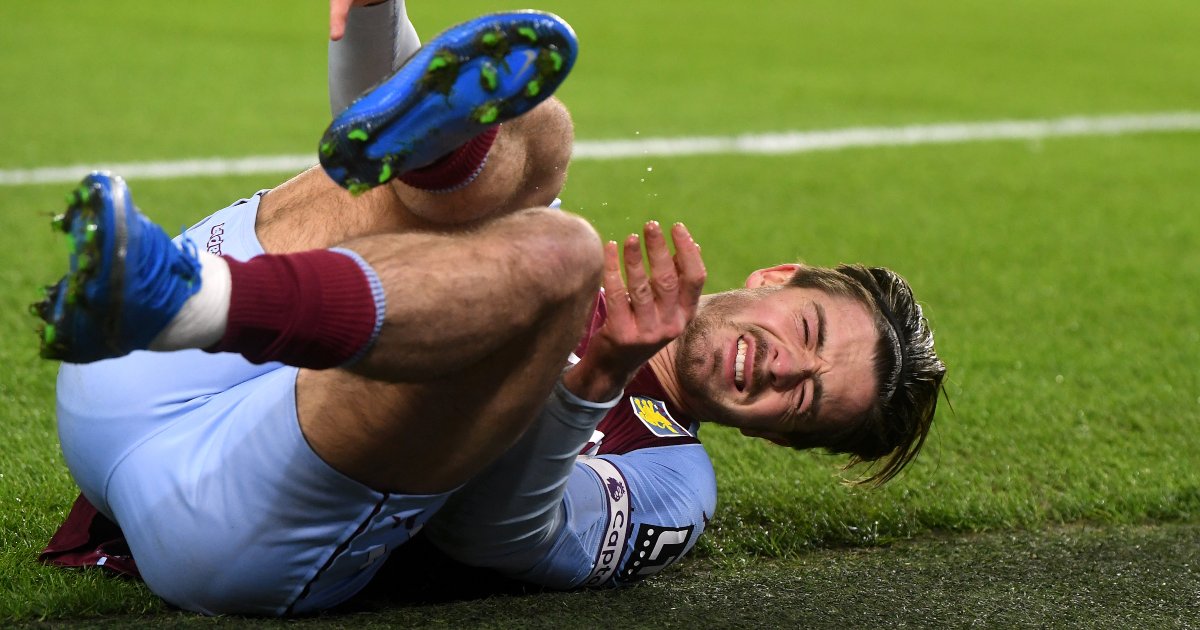 Aston Villa boss Dean Smith wants his team to rediscover some consistency as they look to get their challenge for European football back on track at Newcastle.

Smith admits Villa have progressed much quicker than he anticipated, having only escaped relegation last season on the final day.

They head to St James’ Park on Friday night knowing that victory would lift them above champions Liverpool up to eighth place in the table ahead of the weekend’s remaining fixtures.

MEDIAWATCH: The 40/1 shot that could see Liverpool scupper Chelsea

However, Villa’s results have been patchy of late, winning four and losing four of their last 10 Premier League matches.

“Like most teams at the moment, we’ve been a little bit inconsistent with results recently,” said Smith.

“I’d have certainly taken that (ninth place with games in hand) at the start of the season. I’d have never accepted it because I’ve always got a belief that you can go and do well, but we have progressed a lot quicker than we thought we would this season.

“We knew that we weren’t satisfied with last season and we wanted to improve anyway. The improvement in the first half of the season was very good.

“But we have created some big chances in our last few games and as long as we keep doing that, we’ll be OK.”

One of the reasons for Villa’s inconsistency recently has been the absence of captain Jack Grealish, and there was bittersweet news regarding his fitness ahead of the trip to Newcastle.

The 25-year-old attacker has recovered from the lower leg injury that has seen him sidelined but Villa’s talisman will miss a fifth Premier League game after he was struck down with illness this week.

“Jack hass been making really good progress at we are happy at where he’s at but, unfortunately, he won’t make it,” said Smith, whose side have only won four points in Grealish’s absence.

“He has been ill this week so he’s been off for a couple of days as well, but we’re hopeful for the Tottenham game now, that’s for sure.

“Jack is still in and around the training ground. He takes part in the meetings. He’s got a voice and an opinion, which is good.”

There was some positive news on injuries for Smith, though, as Anwar El Ghazi will be fit to travel after missing the goalless draw with Wolves with a bruised toe while Matty Cash will also be back in contention after missing the last four games with a hamstring injury.