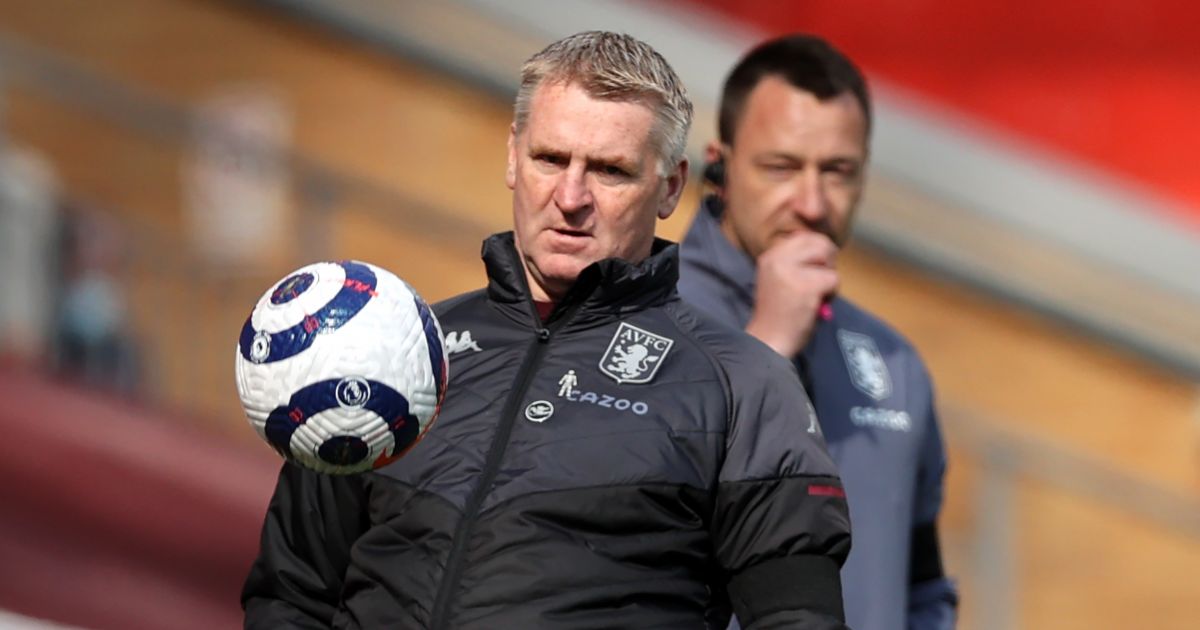 Norwich head coach Dean Smith hopes his own brand of man-management rather than just a “beating with a brush” can help get the best out of the squad in their battle to stay in the Premier League.

Smith made a swift return to management with the Canaries, replacing Daniel Farke just eight days after his own dismissal at Aston Villa, and got off to a winning start with victory over Southampton at Carrow Road last weekend.

Former Villa assistant John Terry revealed in an interview with beIN Sports how working under Smith had taught him a valuable lesson when dealing with a player he had “kind of dug out”.

Smith later suggested the ex-Chelsea captain try sitting down and talking to him instead about his family life, which provided an insight into some off-field issues which the club helped with.

Having a soft side to his overall approach is something Smith believes can paid dividends in the long run.

“My role is to learn as much as I can about the players and find those little nuances which can get the best out of them,” the Norwich head coach said.

“JT was finding out little tricks of the trade, the experiences I have had to get the best out of people.

“There are times when you can beat them with a brush, but more often than not it is finding out about that player and how to get the best out of them.”

Smith added: “The human elements are a big one that sometimes can get overlooked by supporters mainly, rather than coaches because we are with them every day.

“All players have different sensitivities, different emotions and it is about us as coaches getting to learn about our players.”

Smith’s big call for his first game in charge was to recall Scotland midfielder Billy Gilmour, on loan from Chelsea, and Todd Cantwell into the starting XI against Southampton.

While Gilmour shone, Cantwell was replaced at half-time by Josh Sargent as Norwich went on to win 2-1.

Cantwell had limited opportunities under Farke this season, but despite a low-key return, Smith is confident there is more to come.

“We had a chat about last week and where I felt he fell a little bit short and the reasons why he came off, but it won’t take an awful lot to get him back on it,” Smith said.

“He is a hard worker and covers the ground really quickly, so he has got all the attributes to certainly be a top Premier League player.”

At the club’s AGM on Thursday night, Norwich sporting director Stuart Webber, who played a key role in Smith’s recruitment, confirmed he would be staying on on a new rolling contract and was in no rush to leave.

“It was one of the questions I asked in the interview process, I wanted to know that there was some stability at the football club before making that decision,” Smith said.

“I am looking forward to enhancing the relationship we have got already.”

Smith knows Wolves will present a stern challenge to Norwich’s hopes of a third straight league win when they head to Carrow Road on Saturday.

“It will be a tough game for us,” he said. “But we are at home again and if we get the supporters behind us then it will also be a tough place for them to come.”