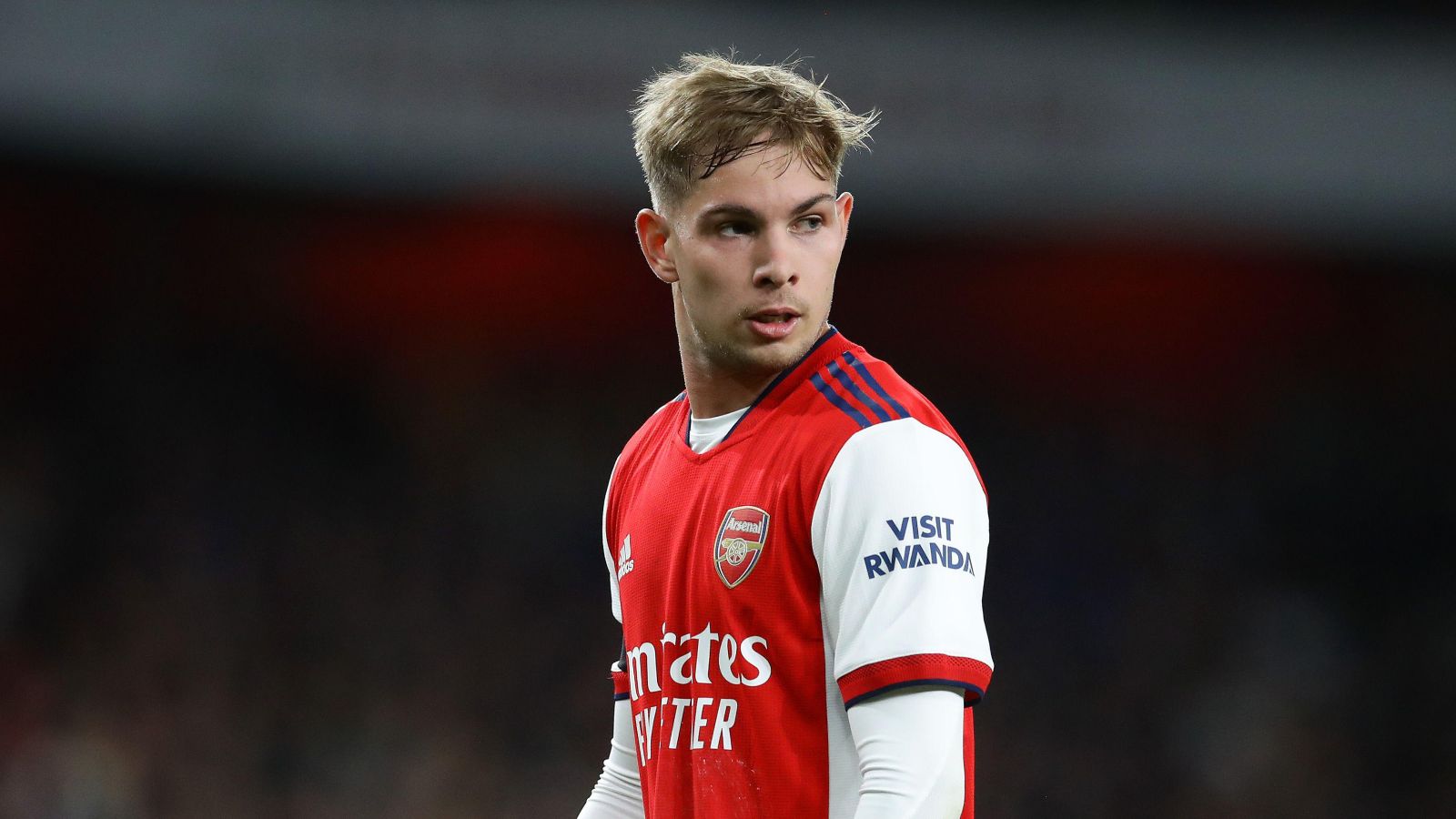 Vieira is among the players Arsenal have signed this summer. The total fee for him could rise to around £34m.

Vieira is yet to make an appearance for Arsenal during pre-season as he is recovering from a foot injury. He is expected to return to full fitness in the next couple of days.

Silva meanwhile was one of Man City’s standout players last term as they edged out Liverpool to retain the Premier League title.

Last week it was reported that the midfielder had agreed to join FC Barcelona this summer for €80m.

Smith Rowe has praised Vieira ahead of his Arsenal debut while likening him to the Man City player:

“He’s very similar [to Silva]. He’s a very good passer of the ball, his left foot is very good and he likes to create goals and score them himself,” Smith Rowe said (quotes via The Daily Mail).

“I’ve already played against him at international level, so I can’t speak highly enough of him, and the fans should be really excited.

“At the Euro Under-21s, they [Portugal] beat us 2-0 and he was unbelievable in that game.”

Speaking on Gabriel Jesus, Smith Rowe added: “He’s been fantastic since he came in, it feels like he’s been here for a couple of years. Everyone knows how good he is and we can’t wait to get started with him.

“Man City are a big club and they’ve won a lot recently. It would be good if he could bring that [winning] mentality and help us out.”

Meanwhile, Sky Sports are claiming that Arsenal are now hoping ‘to conclude a deal with Manchester City to sign Oleksandr Zinchenko early this week’.

‘It is understood the total transfer fee for the Ukraine international will be worth in the region of £30m, with personal terms not expected to be a problem.

‘Talks are continuing over the deal, and there is growing confidence that it can be completed soon.’