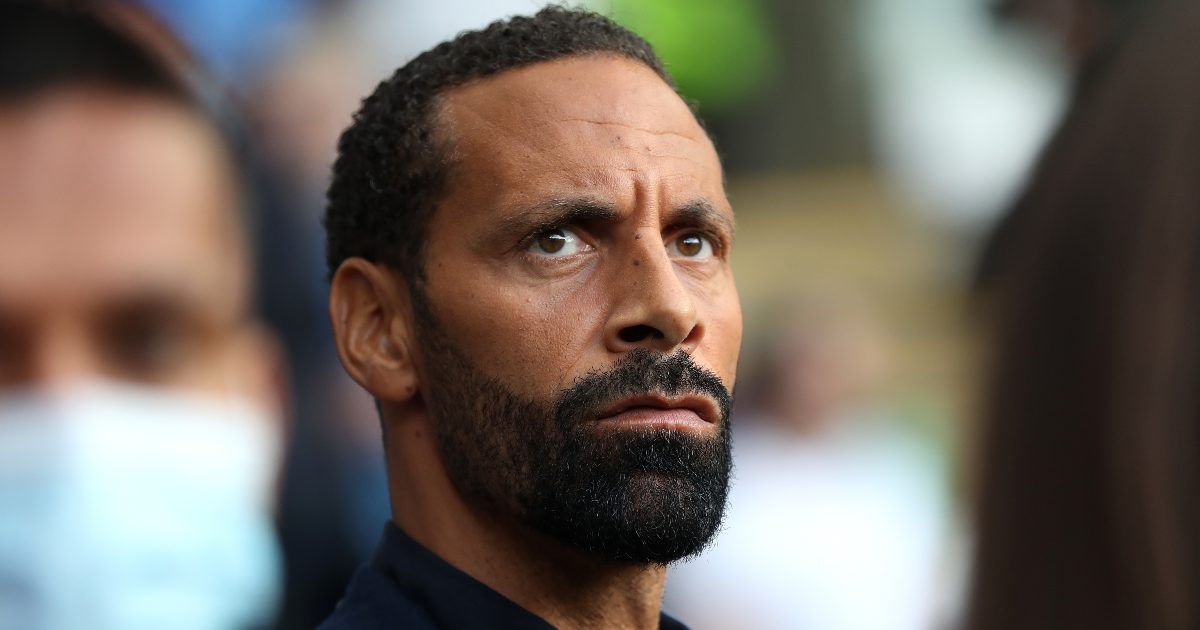 Rio Ferdinand claims Emile Smith Rowe has the “vibe” of Arsenal legend Robert Pires, but says he reminds him more of another former Gunners star.

Smith Rowe has notched five goals and two assists in 13 appearances this season and that form has earned him his first England call-up this week.

The 21-year-old has received widespread praise for his performances for Arsenal alongside fellow academy graduate Bukayo Saka.

And Ferdinand claims he’s played a big part in improving the “togetherness” of the Arsenal side and reminds him a bit of Pires and a lot of Alexander Hleb.

“There’s a team, there’s a united team [at Arsenal],” Ferdinand said on his FIVE YouTube channel. “There’s a togetherness that I haven’t seen at Arsenal for a long time.

“He reminds me, with more end product it seems right now and I think he’ll go onto levels, his style is a little bit [Alexander] Hleb. He plays low, socks similar, the way he moves and manipulates the ball, can keep people off balance all game.

“He’s got a bit of Hleb about him. He’s got a Robert Pires vibe a little bit.”

Smith Rowe’s first Three Lions call-up sees him in the squad for this week’s World Cup qualifying clashes with Albania and San Marino.

Meanwhile, Smith Rowe has revealed Arsenal organised a private chef to be used at his home to change his poor diet – and it proved to be a recipe for success as he earned a first England call-up.

“I think what he was talking about was my diet, I didn’t used to eat that well to be honest,” the former Huddersfield loanee revealed.

“I used to get cramp after 60 minutes and stuff. I wasn’t eating great, I wasn’t drinking that well, before games I wasn’t really that hydrated but since then I’ve tried to focus so much on it.

“My family have helped me a lot in the house as well, cooking for me. It was mainly my diet, nutrition and stuff like that. That’s really helped me.

“The club have sorted me out a chef and stuff, they come to my house now.”

Smith Rowe also revealed his particular vice: “I’ve tried to cut out chocolate and takeaways as much as I can. I’m always eating from home now.

“He (the chef) has got a couple of pasta dishes and that’s good. Carbs and stuff. I didn’t used to like fish but now I’m into it. Salmon and stuff.”