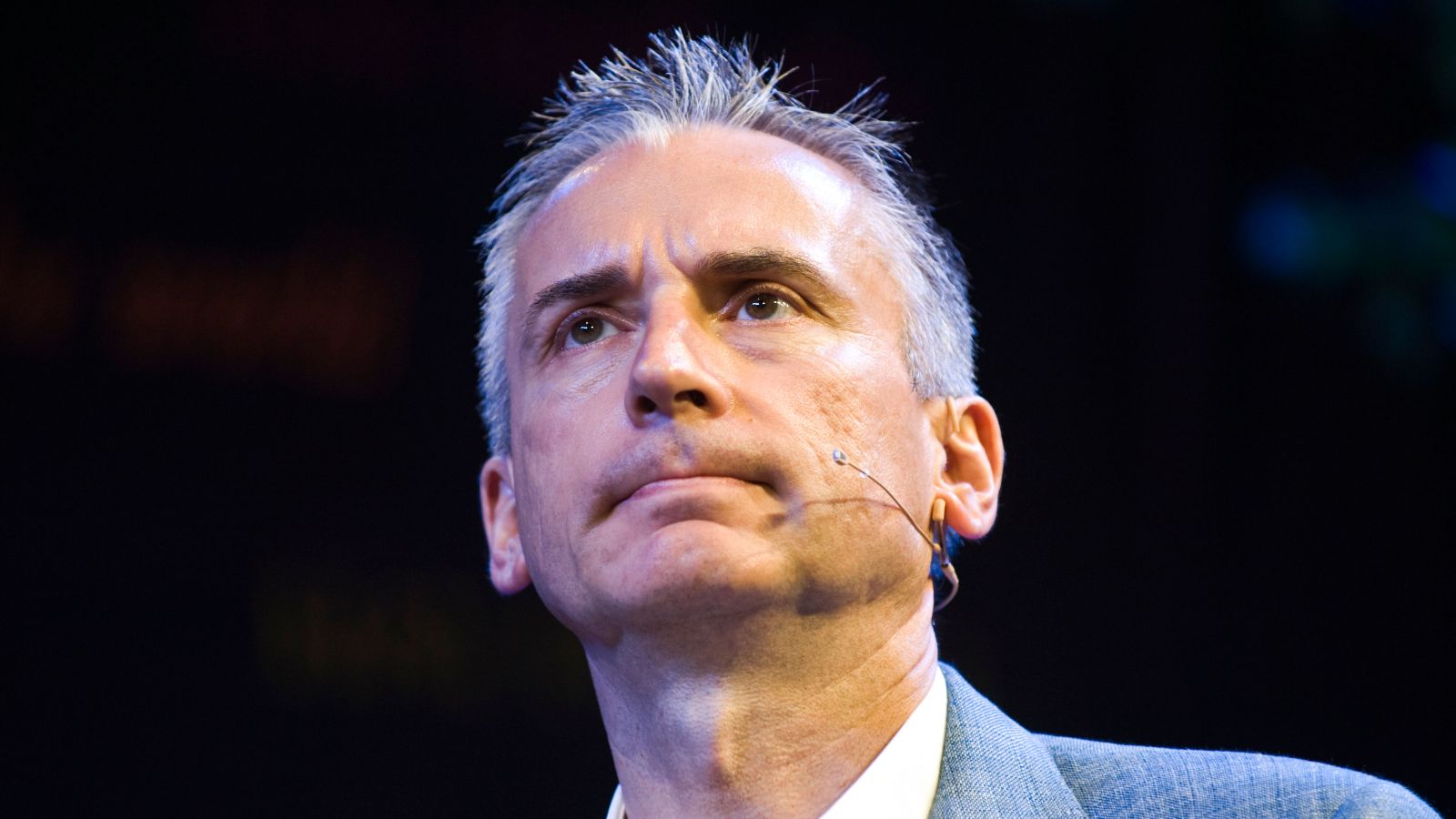 Alan Smith has warned ex-Man City striker Gabriel Jesus that he will be challenged by Arsenal attacker Gabriel Martinelli next season.

Jesus has signed for Arsenal from Manchester City ahead of the 2022/23 campaign. He is understood to have joined the Gunners for around £45m.

Martinelli meanwhile joined Arsenal in 2019 from Ituano. He performed well for them last year as he was involved in twelve goals in the league.

Smith played over 250 times for the Gunners between 1987 and 1995. He thinks Martinelli was “unplayable” at points last term:

“There were times towards the end of last season, playing on the left, when Martinelli was unplayable and a lot of people are wondering if he might be an option down the middle over the next few years,” Smith told 888 (via The Mirror).

“I think that’s a possibility and I’m sure it will be something Arteta looks at in training and in a few matches. We will have to wait and see on that one and he would have Jesus, Nketiah and Balogun as competition.

“I do like him. He’s a bums off seats kind of player but the idea is to create a bigger squad so he can be rested and pulled from the team sometimes to sit on the bench. He’s a tremendous talent.”

“Leicester’s Tielemans would tick the box for Arsenal. He’d be a decent alternative. But Sergej Milinkovic-Savic is the player I would go for,” Merson wrote for the Daily Star.

“Now more than ever, Arsenal need a top-class midfielder to compete with the best. And I think Savic is a lovely player. A really top-drawer player.

“The way he played for Lazio last season I personally think he is the best midfield player in Italy. I know Manchester United have been linked with him in the past, but why there isn’t a queue of clubs lining up to buy the Serbian, I do not know. I think a lot of clubs are missing a trick.”