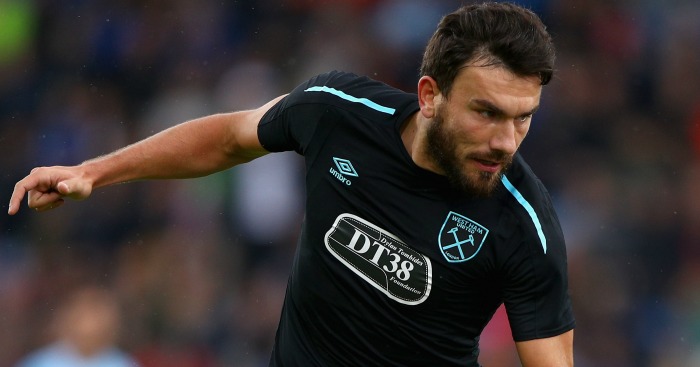 Snodgrass was signed by Bilic for £10million from Hull in January after starring for the Tigers on the right wing and in the No. 10 role in the first half of last season.

And speaking on international duty with Scotland, who face Lithuania in World Cup qualifying on Friday, Snodgrass has revealed that Bilic had no idea which wing to play him on.

Snodgrass said: “I was coming on against City and he (Bilic) said ‘Where do you want to play, on the left or right?”

“I thought ‘You have just signed me and I have played on the right or behind the striker at Hull City all season’.

“That was my debut and alarm bells were ringing right away. I found it very strange and I realised from the off that it wasn’t going to happen.

“Every time I played, I was on the left. I don’t know why he did it.

“I joined as Dimitri Payet left and maybe it was a case of ‘you can play there’.

“But I’d only filled in on the left on a couple of occasions. I hate that position but when you are Scottish you are brought up to play anywhere.

“It’s fine to play for one or two games but you need to play in your right position, especially on the back of scoring nine goals for Hull.”

After losing his first three games of the Premier League season Bilic is under pressure and it has been reported that he has held talks with co-owner David Sullivan about his future.

Snodgrass has said that he did not rush into see the Hammers boss last season because he was feeling the heat after a poor run of results.

“At that stage, nobody had scored more goals for Hull or West Ham. The manager was under a lot of pressure and I later said that out of respect I didn’t want to go in and see him during that period,” added Snodgrass.

“But when I eventually did speak to him I said I thought he would have known I wasn’t a left-midfielder and that he must have watched me after signing me for that type of money.

“His answer was basically that when people are confident they can play anywhere.”