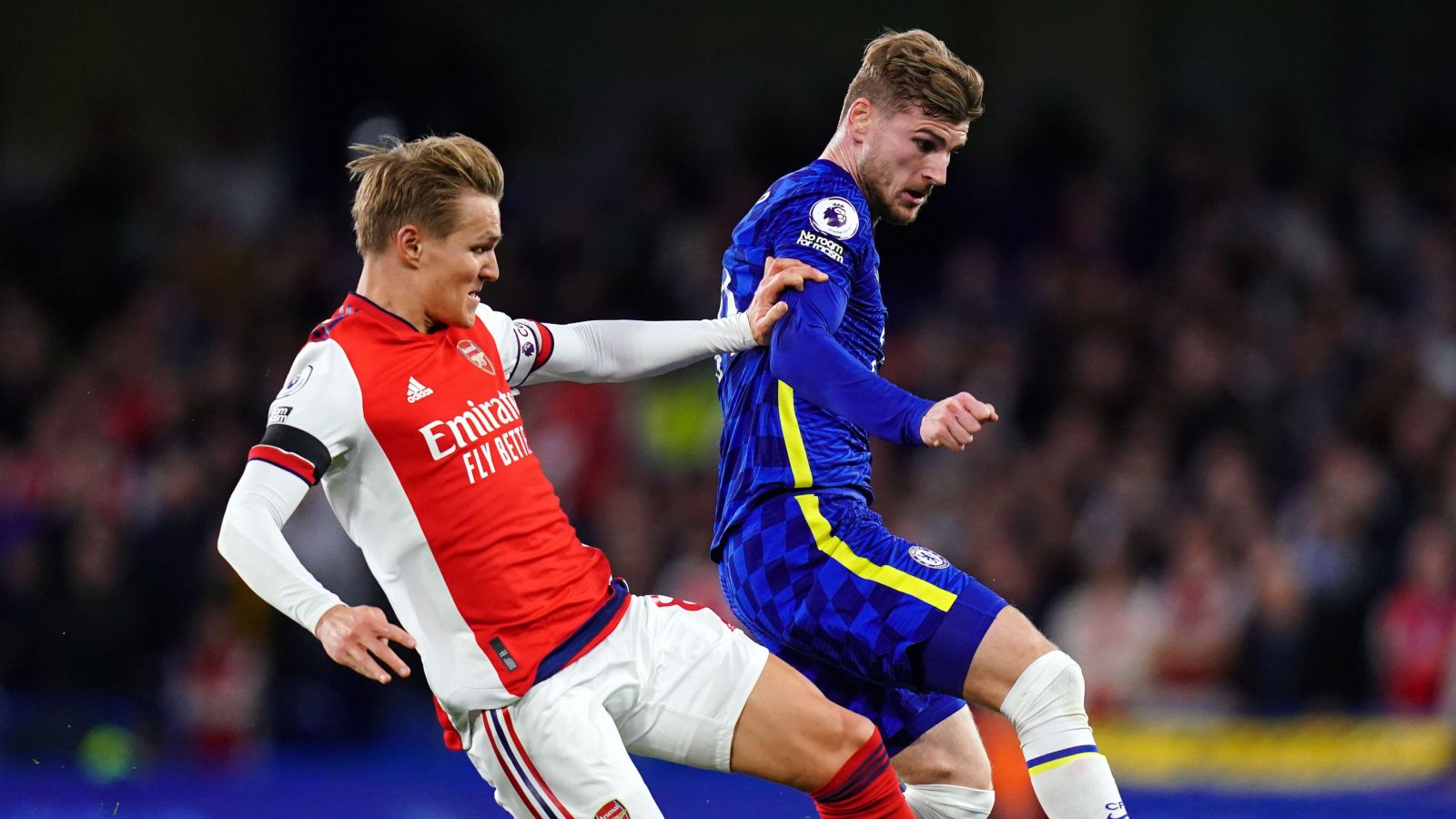 Why 2020? Because this is the Covid era when transfer spending was supposed to be curbed. And five transfer windows is enough time to give us a pattern. And the pattern is that Liverpool and Manchester City are excellently run.

Headline: Eight out of 10 of the biggest spenders are in the Premier League. Wow.

They have basically sold nobody of note over the last two summers, which is nice for squad continuity but not so brilliant in terms of raising funds for that new striker they desperately need.

To have a net spend bigger than either Liverpool or Manchester City while selling one player for a British record fee is nothing short of extraordinary. Eleven signings of £10m or more really do add up to a rather large spend.

Some serious comings and goings to and from Munich this summer, with Lewandowski finally being granted his wish to leave just as De Ligt was arriving to presumably win about seven Bundesliga titles.

They finally sold a player. Then they sold another. Which is reason in itself to applaud Leeds, whose fans must now get behind Jesse Marsch.

Nobody leaves PSG for money. And everybody joins or stays at PSG for ludicrous wages, which is not quite reflected in their actual transfer spending.

A lovely bit of business to basically get their money back on Bergwijn, which was a sexy piece of Daniel Levy-ing. There is some sensible business going at at Spurs right now and it is discombobulating us.

Maybe we should give Manchester United some rare praise for exhorting that fee from Leeds for Daniel James. You would have to say that they have generally got very little bang for their buck, mind.

They have basically taken f*** all from outgoing transfers (who needs to actually sell players for money when you are the richest club in the world?) while spending north of £160m since January 2022. Eddie Howe will be under pressure regardless of what the fans insist.

As we have documented elsewhere, Chelsea really have bought a right load of sh*t in recent years. But this summer looks solid as Raheem Sterling and Kalidou Koulibaly are proper grown-ups and everything. Now they need a couple of sale to balance the books but they do have a habit of getting stuck with their patsies.

That’s what moving from eighth to fifth costs. Trust the process. But getting absolutely nothing for Pierre-Emerick Aubameyang and Alexandre Lacazette has to be recorded as sub-optimal. It’s time to deliver now.