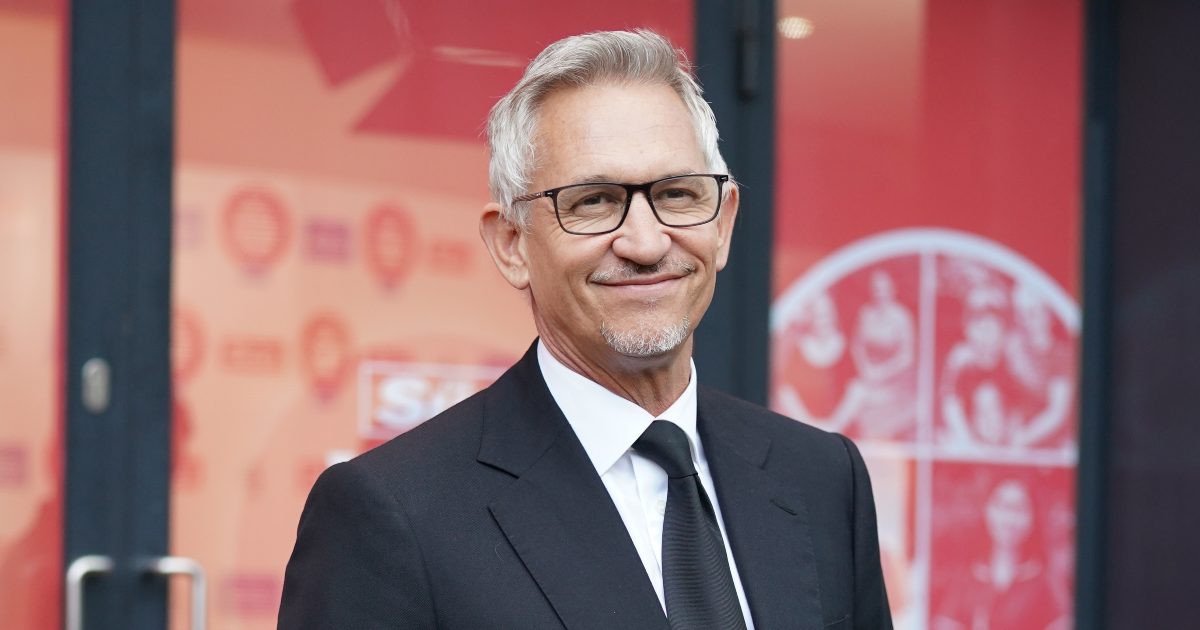 Match of the Day presenter Gary Lineker has claimed that people are “stupid” for believing that Lionel Messi “could not succeed” in the Premier League.

Up until this summer, Messi had spent his entire career with Barcelona. During this time, he won the Champions League on four separate occasions as well as the La Liga title ten times.

The six-time Ballon d’Or winner left the Spanish giants during the summer. He joined Ligue 1 side PSG on a free transfer.

Messi was linked with Manchester City before he signed for PSG.

The 34-year-old scored his first goal for his new club last week against Man City in the Champions League group stages.

Lineker has told Spanish outlet MARCA that Messi would be able to shine in the Premier League:

“It is a very stupid opinion, that some believe, in England, that Leo could not succeed in my country because it is a more physical League.

“It is so stupid that I refute it with a fact. Leo has scored 27 goals in 35 games for Premier League teams in Europe. Something historical.

“I think only two or three players beat that record by playing in the Premier League every Sunday!

“There are many English fans who think that only the Premier League is top. That the rest of the leagues are where it is easier to succeed.”

Elsewhere, Kylian Mbappe has revealed why he asked to leave PSG during the summer:

“I asked to leave. From the moment I did not want to extend, I wanted the club to have a transfer fee to have a quality replacement.