Home All The News Cedric fumes at Saints: ‘I didn’t think we would win at 1-0 up’ 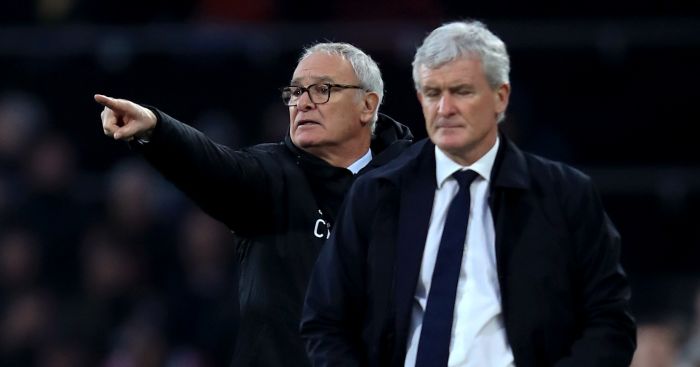 Cedric Soares didn’t think Southampton would hold on for victory against Fulham even when they were 1-0 up in their 3-2 loss on Saturday.

The Portugal international’s feelings were correct as two goals from Aleksandar Mitrovic and another from Andre Schurrle gave Claudio Ranieri his first win in charge of the Cottagers.

Soares‘ comments will do little to stop speculation that Mark Hughes could lose his job at the Saints, with only one win in their opening 13 matches of the Premier League season.

“We were winning 1-0 and I had a feeling that we [would] get the 1-1 because we were very exposed, and then maybe after 1-1 our head was gone immediately,” Soares said.

“We need to be more experienced in managing the game. It’s very small margins. When we concede we immediately get so down mentally, we get frustrated, maybe afraid to lose.

“We were the better side but again we keep saying this, it’s the result that matters. Three stupid goals. We have to try to push each other. We need to believe in ourselves.

“There are ups and downs in football and this seems to be a long down right now. We took a few risks. We had more possession and I think we created more chances but they were very clinical. We had a lot of opportunities and didn’t score.

“Everyone made some stupid decisions maybe. Sometimes we need to be more simple. We were a bit exposed because we were trying to take risks offensively.

“I’ve been here four years and for the last year and a half it has been a little bit like this. We are winning and we get a draw or lose.”