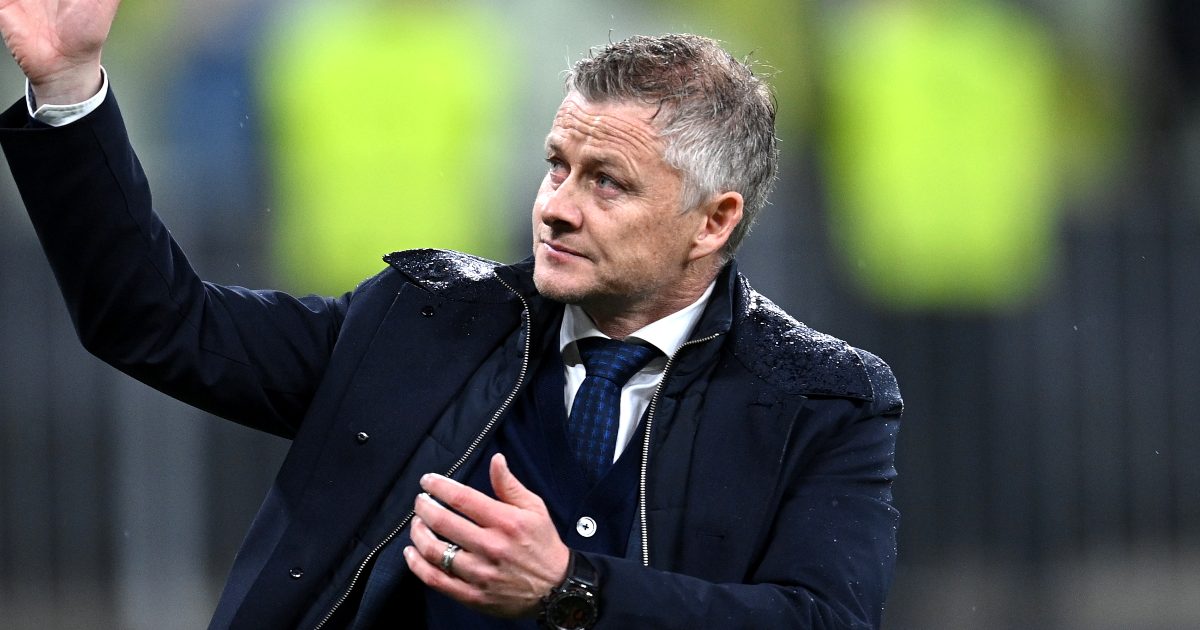 Manchester United boss Ole Gunnar Solskjaer insisted that their season cannot be classed as a success after they lost in the Europa League final.

Man United started the game well but it was Villarreal who took the lead just before the half-hour mark. Dani Parejo’s free-kick was converted by Gerard Moreno with the help of some shoddy defending from Victor Lindelof.

Solskjaer‘s side got an all-important equaliser shortly after half time. United were piling on the pressure as Villarreal could only clear it to Marcus Rashford on the edge of the area.

If Manchester United are serious then Solskjaer must go

The forward struck the ball back towards the goal. It eventually found its way to Edinson Cavani, who tapped it home from close range.

Man United finished the half strongly but Unai Emery’s side held firm to keep it 1-1 at the final whistle. The finalists navigated their way through extra time to set themselves up for a tense penalty shootout.

It proved to be a high-quality shootout as the first 21 spot-kicks were all converted. The decisive moment came as De Gea stepped up to take the 22nd penalty.

His effort was saved by Geronimo Rulli, which handed Emery his fourth Europa League trophy as a manager. With this defeat, United’s wait for silverware under Solskjaer goes on.

As cited by BBC Sport, Solskjaer told BT Sport post-match that it is vital that learn from this cup final defeat:

“It’s quiet, a disappointed dressing room. That’s football for you. Sometimes it’s decided on one kick – and that’s the difference between winning and losing.

“We have to learn from that one, not savour this feeling but taste this feeling and make sure we don’t get it again.

“We didn’t turn up. We didn’t play as well as we know we can. We started alright and they got the goal, their only shot on target. We were disappointed to concede a goal on a set play.

“We pushed, we pressed, we got a goal. After we scored we didn’t control the game or dominate as we wanted.

“They made it hard for us, they closed spaces. We had the majority of possession. They defended well. We didn’t create enough big chances.

“Now is not the time to point the finger at what I’d have done differently. But when you come out without the trophy you haven’t done everything right.

“We’re getting closer and closer and better. We were one kick away from a trophy and a good night.

“We have to have the desire to come back next year and improve. The only way to get the margins your side is to work harder and better.”

Has this season been a success? “No.”

“We need to get better, simple as. We’ve done really well this season coming through. The start was difficult. We had no pre-season and lost three of the first six. We pushed in the league, maybe got closer to the top than we thought and we got to a final. But you need to win the finals to make it a good season.”

Do they have the right characters? “Yeah. We missed two big ones today with Fred and Harry [Maguire]. We have a strong, competitive squad. The spirit in the squad is good. They’re gutted in there. Now is not the time to analyse the whole season.”