Solskjaer has revealed the club could make no signings in the January as "you cannot do many good deals". 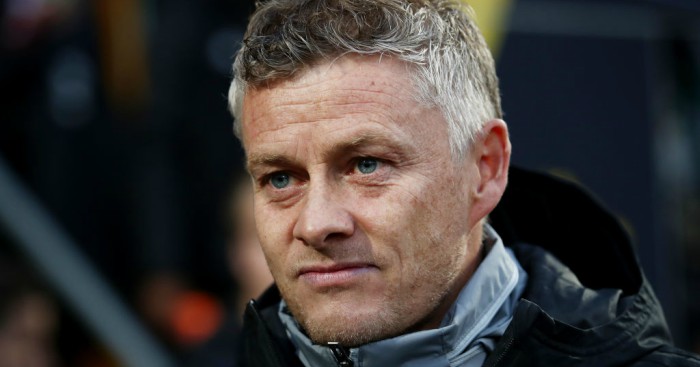 Manchester United boss Ole Gunnar Solskjaer has revealed the club could make no signings in the January transfer window as “you cannot do many good deals in January”.

The Red Devils have long been linked with a striker to replace Romelu Lukaku and Alexis Sanchez, who both joined Inter Milan in the summer.

Mario Mandzukic has been the forward most heavily linked with Old Trafford club, seen as a more experienced head to lighten the goalscoring load on Marcus Rashford and Anthony Martial, and further reports suggest United have already agreed a deal for a striker, with the £73million paid to the club for Lukaku available in January.

The United manager admitted if the right player is available in January they will look to make reinforcements, but that the long-term future of the club has to be the focus.

“On transfers we always look at the long term,” Solskjaer said in his pre-match press conference.

“It might be one, two or none in January. The summer window is the one we always look to. You cannot do many good deals in January.”