Home F365 Says Is the Returning Hero Manager era coming to an end? 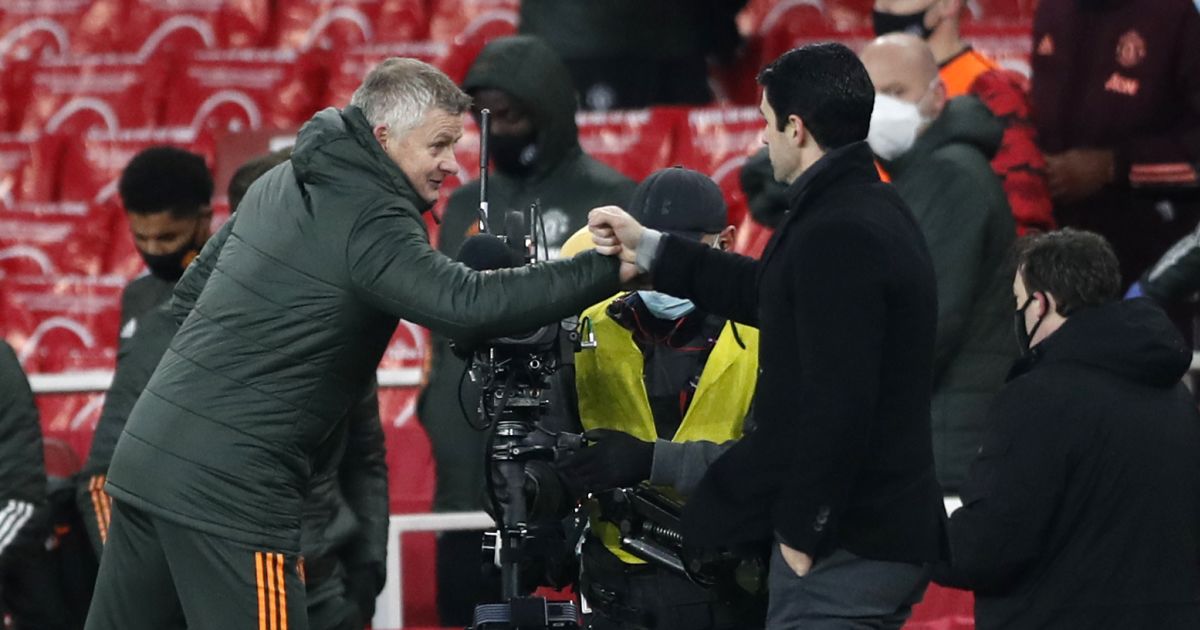 The end of this weird era of the Returning Hero Manager has never felt closer.

And this feels like a deep one. Defeat away from home on matchday one of a Champions League group stage need not be disastrous, but one so wildly self-inflicted against such moderate opposition is going to sting. Especially when it marks a seventh defeat in 11 games at that level for Solskjaer, who remains at best a mid-table manager in charge of elite players at an elite club. His list of achievements at United – second places, cup semi-finals, getting a bit closer to the champions than the previous year – might represent success at most clubs but Solskjaer knows better than ever that United aren’t most clubs.

The battle lines on Solskjaer have long been drawn and there will be little movement now. His supporters – and he still has plenty among United fans – will continue to give him credit for all that goes right and look elsewhere when there is blame to be thrown around. His detractors will do the opposite. Solskjaer’s Manchester United reign is in many ways starkly and conspicuously ‘of its time’. All tribal points-scoring and refusal to cede any ground to alternative viewpoints.

So let’s do some more of those things right now. Because that was sh*t, wasn’t it? The specifics of the bed-sh*tting have been well covered by Winty here and you splendid bastards in the Mailbox here, so we’ll not recover that ground too much.

Suffice to say that Manchester United’s excellent footballers frequently get Solskjaer out of trouble – and the club do keep throwing money at excellent footballers. Already this season they have more than once had the look of a team just waiting for one of their clever players to do something clever to save the day. The draw at Southampton and victory at Wolves felt precisely like this, and as an aside it’s against this backdrop that signing Cristiano Ronaldo might actually be even more effective than you’d expect. Whatever else he may be (and we’ll leave that hanging there) he is definitely a very clever footballer who can get a side out of trouble. So is Bruno Fernandes, so is Jadon Sancho, so is Mason Greenwood and so is Paul Pogba and so on and so forth. 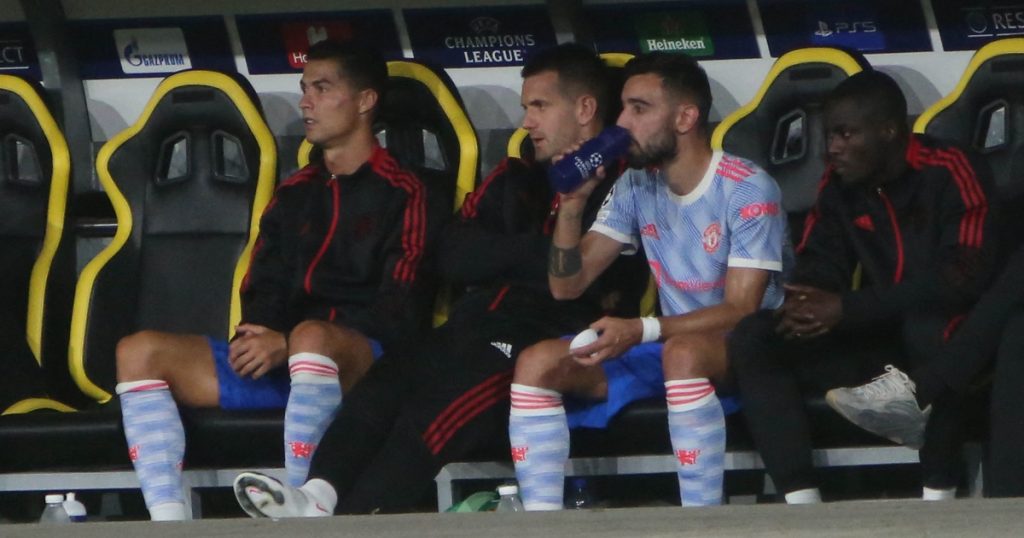 So it’s a bit much to let Solskjaer off on the flipside of that when a defeat is down to ‘individual errors’. Besides, when the system becomes as confused as it did after United went down to 10 men against Young Boys, the individual mistakes that ultimately led to defeat aren’t really individual mistakes anymore; they are the symptom, not the disease. They are system errors that manifest as an individual cock-up. We call this the Mourinho Effect.

Solskjaer trying to pin things on a “young referee” also reeked of desperation while feeling oddly performative. We’ve seen this from him before, and it’s quite sweet in a way. Like a young child dressing up and pretending to go to work like daddy. The continued influence of the Ferg may be most obviously felt in his role in bringing Ronaldo back to Old Trafford, but it’s far wider than that.

As ever with Solskjaer, though, the truth lies somewhere in the aching chasms of space – like those in his midfield – between the two entrenched camps. As ever, he isn’t necessarily doing a bad job as such, he’s just not doing a job that you can’t imagine at least half a dozen and realistically more Premier League managers surpassing if given the same tools and opportunity.

The same is true of Arteta’s continuing role at Arsenal. We admittedly had higher hopes for Arteta than we did Solskjaer or Lampard. He was an admired and respected Arsenal footballer, but a long way short of the legendary status of a Solskjaer or Lampard. Yet it’s still now abundantly clear that previous connection to the club has given him a far longer rope.

He continues to make boneheaded and entirely unnecessary errors even when faced with the travails that have been inflicted upon him this season.

Telling Bernd Leno that he will definitely return in goal for the North London Derby, for instance, is just inexplicable. Those of you who particularly hate Lefty365 should just skip on here – there’s an Office bit coming up if that’s more your flavour – but it’s a very Boris Johnson move and a strikingly weak one, saying whatever you need to say just to get through today and to hell with the consequences of tomorrow.

It’s David Brent assuring his staff that there will not be redundancies. They won’t remember.

Again, it’s not that he’s doing a bad job – and at Arsenal there are plenty of other issues besides Arteta – but he’s not doing a great one either, especially when contrasted with a Klopp or a Guardiola or a Rodgers or even now a Benitez.

It’s hardly a new thing for clubs to appoint familiar faces to unfamiliar roles, but an era in which three of the Big Six did so simultaneously will be looked back on as a bizarre interlude in Premier League history. Especially when two persisted for so long after one had (themselves belatedly) acknowledged the folly with such dramatically instantaneous and spectacular reward.