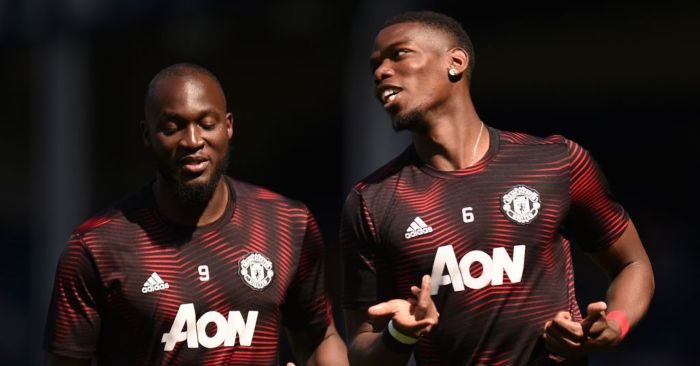 Pogba – who said in June that “it could be a good time to have a new challenge somewhere else” – was absent for the International Champions Cup penalty shoot-out win over AC Milan in Cardiff with what Solskjaer had described as a “back spasm”.

It was reported on Friday night that staff and players were shocked when the France midfielder failed to turn up for the scheduled flight.

But Solskjaer said Pogba’s name being included in the party was down to an administrative error, and he was aware that the World Cup winner would not be travelling to Cardiff.

Asked whether he was concerned about Pogba’s commitment to United, Solskjaer replied: “I’ve no doubts at all.

“I wasn’t expecting him (on the plane). I spoke to him after training and he didn’t feel right.

“Paul will probably be back early next week training. It’s not an injury, he just felt some pain. We didn’t want to risk anything this weekend and he should be OK for Chelsea. I hope so.”

Solskjaer was also asked about the situation involving Romelu Lukaku, who posted a picture of the club’s pre-season running stats showing that he was the second fastest player in the squad.

The tweet was soon deleted – ESPN say at the club’s request – with a ‘disappointed’ Solskjaer adding that he has “spoken” to the Belgian and that it “is case closed”.