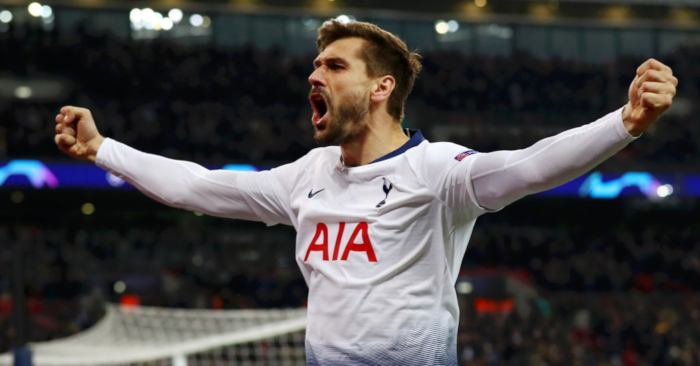 Ole Gunnar Solskjaer has confirmed that Manchester United are not interested in signing Fernando Llorente, contrary to reports.

Llorente emerged as a surprise target after the closure of the Premier League transfer window, with some reports suggesting he had even been offered a two-year contract.

The striker was released by Tottenham at the end of last season and remains without a club.

It was suggested that the north London side could even bring him back on a short-term deal, but no such move has come to fruition.

And with United selling Romelu Lukaku while negotiating a deal to offload Alexis Sanchez, Llorente would offer much-needed alternatives as a forward option at Old Trafford.

But Solskjaer ruled out not only his arrival, but any involving a free agent on Friday.

“We are not looking at any more signings,” he said.