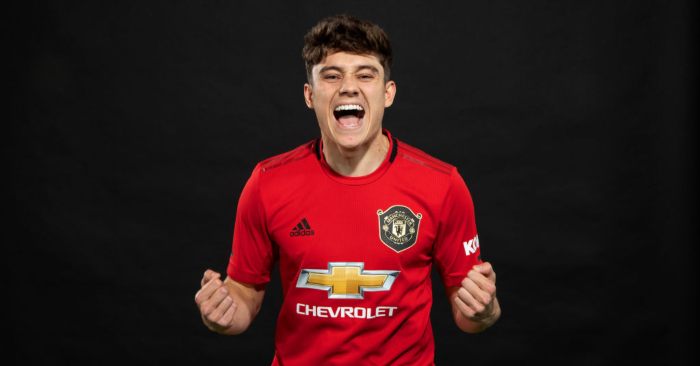 Ole Gunnar Solskjaer says Daniel James will play on the right wing at various points this season for Manchester United.

James, who recently praised Wales boss Ryan Giggs for his advice, belief and support, was Solskjaer’s first signing as United manager in a deal that could reach around £18million

“Yeah, Dan can play all across the frontline,” United boss Solskjaer said. “Obviously more right and left wing, but through the middle as well.

“Then again, it’s about finding a relationship that works, sometimes you want the full back to join the attack and maybe you don’t want a winger hugging the touchline.

“We’ll just have to find the balance between width and players in between, so I’m sure you’ll see him both right and left throughout the season.”

“Can’t tell you what I’m thinking.”