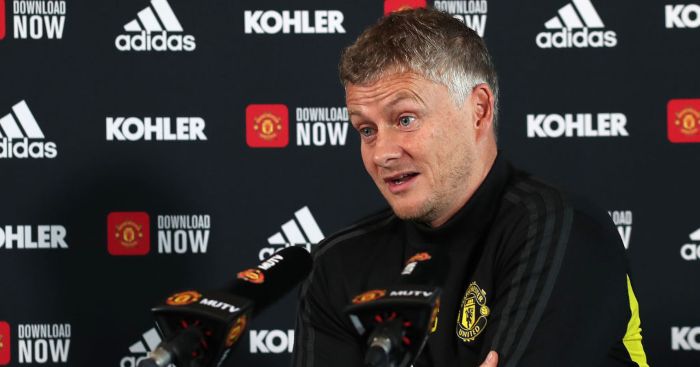 Axel Tuanzebe, Mason Greenwood and Fred are all set to start against Kazakhstani champions Astana on Thursday.

United have lost their last two home games in European competition. They’ve never lost three in a row at Old Trafford before.

In the pre-match press conference, Solskjaer was asked how he would approach the Europa League.

“Axel is one who didn’t make the starting XI so now it is a chance for them to get some minutes.

“We will see the sue of the squad more, there will be some young ones tomorrow. Greenwood will play definitely.

£53million Brazilian midfielder Fred is yet to start a game for United this season, but the Norwegian manager confirmed his involvement.

“He is not a young boy, but he is young in his English career.

“I am sure we will see more and more of him. He’s had some great games in midfield so we are just waiting.”