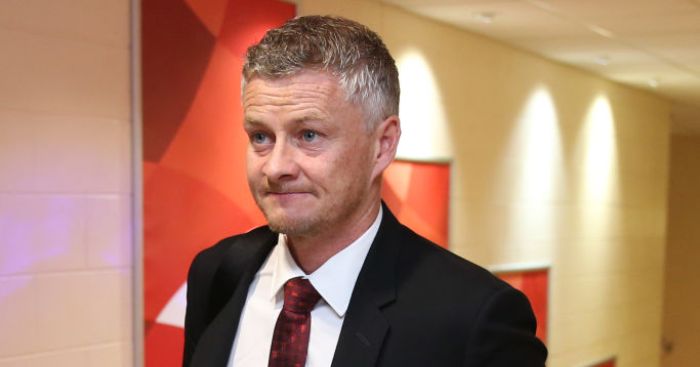 Frank Lampard has sympathised with Manchester United boss Ole Gunnar Solskjaer on the eve of their first managerial meeting.

Both coaches are fresh in their post-playing careers and will be looking to get one over on the other to build momentum for the new season.

Lampard feels that their respective pasts can lead to “excessive” criticism, which Solskjaer was already subjected to at the end of a disappointing last season with United.

“When you manage a club like Manchester United or Chelsea it comes with the territory,” said Lampard.

“It can be excessive, not just for Ole, but for everyone in football. You have to have a thick skin.

“It is possibly harsh as it is something that he came in to and he had a great lift.

“I think it’s his real chance to make a stamp on that team with a window and a pre-season behind him.

“And I’m trying to make a stamp here, so it makes for a competitive match.