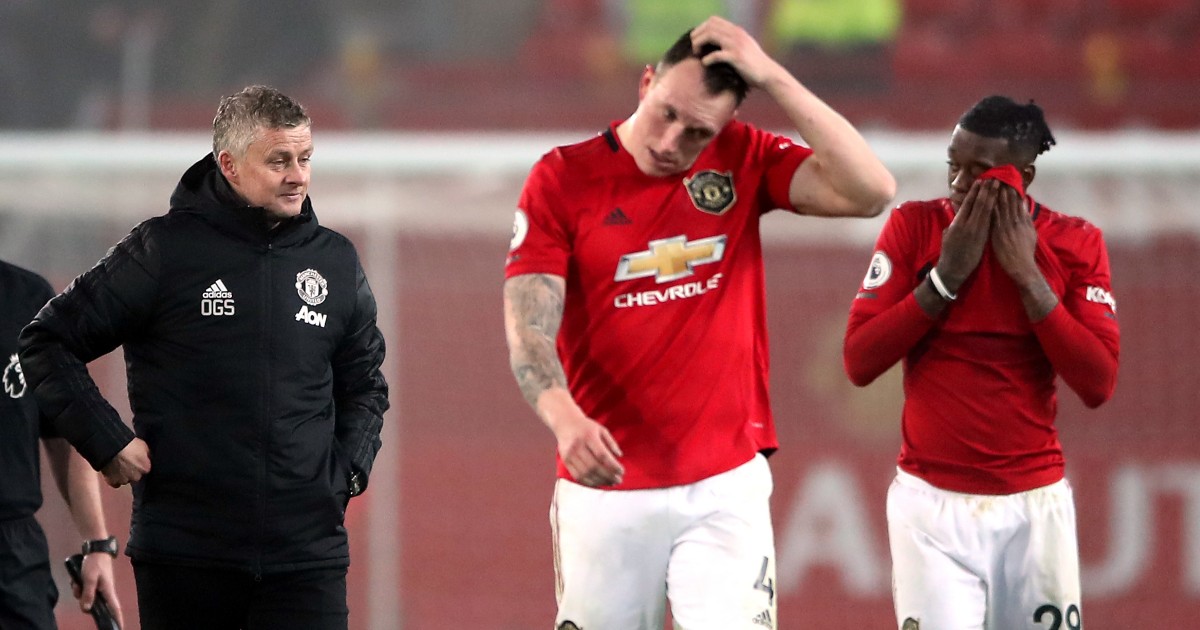 Ralf Rangnick will give Phil Jones a chance at Manchester United after the defender’s performances in training.

Jones has not played a senior game since January 2020, having missed the majority of the last two years with a knee injury that required surgery and painstaking rehabilitation.

The centre-half was weirdly criticised by former teammate Rio Ferdinand, who himself was taken to task by Ole Gunnar Solskjaer for his “out of order” comments.

Jones also hit back at Ferdinand for his “really poor” criticism, with the pundit later backtracking and apologising.

The 29-year-old has been given hope of a future at Old Trafford after being named on the bench in each of the last four Premier League games, starting with the caretaker reign of Michael Carrick and bleeding into the interim tenure of Rangnick.

While Jones did not come off the bench in any of those matches, there is a suggestion that Rangnick will afford him the opportunity to prove himself, and would even have picked Jones to play in the Champions League if he was eligible.

Rangnick is ‘impressed’ with the player’s ‘application in training’ and ‘would have selected’ Jones if he was in the 25-man Manchester United Champions League squad, according to The Athletic.

But Jones ‘is determined to increase his match sharpness’ and ensure he is available to step in if needed, so has requested to be selected for the U23s.

Having already played three games for the reserves this season – all starts – Jones is happy to remain in contention to be picked and hopes to face Chelsea in the Premier League 2 on Friday.

Solskjaer empathised with Jones when asked about the defender in September.

He has completed two 90 minutes for the Under-23s and played some minutes behind closed doors and he’s got no reaction on his knee.

“He’s been working really hard,” said the then-manager. “I’ve been part of that myself and had the best part of three years or at least more than two out of three years and I know what challenges he’s been through, mentally. Thinking will I ever play football again or even be able to walk again and be able to play with the kids in the garden.

“He’s been so diligent and so professional; no frills, no social media and I’m old school. I like players like that.

“He just focuses on one thing and gets his head around the challenges and he’s back. He will also be in the squad. It’s a good day for him and for us and it’s something that he has earned.”