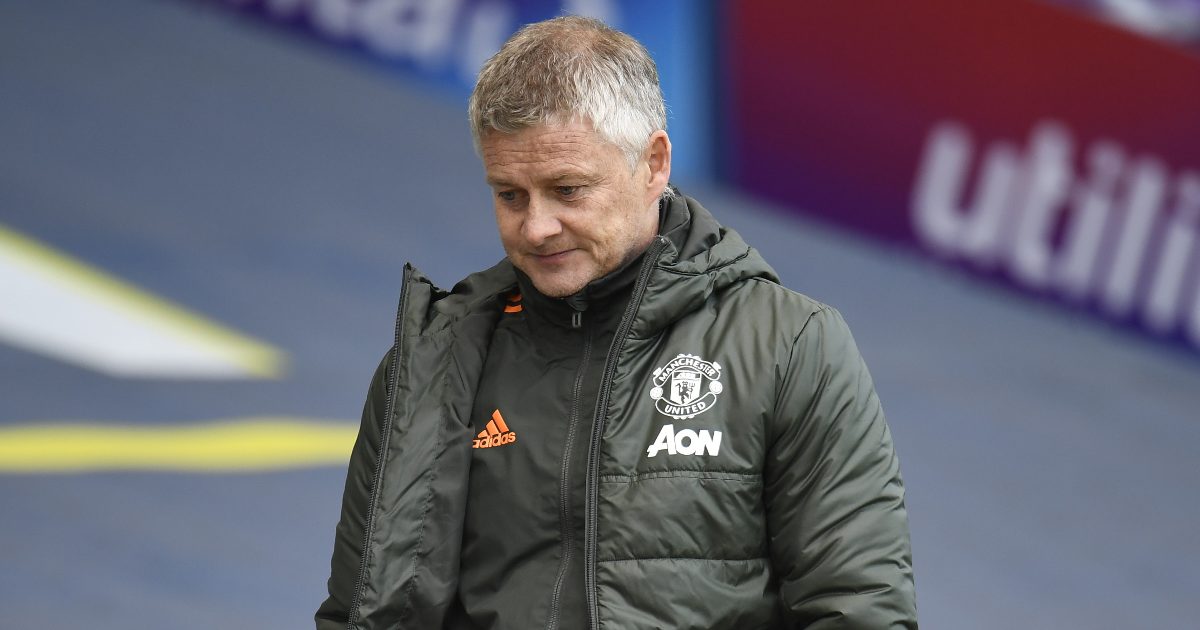 Ole Gunnar Solskjaer suggested that his Manchester United side have a lot of “respect” for Leeds United after their goalless draw at Elland Road.

After Man United’s 6-2 win over Leeds earlier this season, there was understandably a lot of expectation heading into this game. Sadly, it did not live up to the hype.

There were very few chances over the course of the 90 minutes as both sides lacked quality.

OPINION: UEFA are fooling no one – they must stand up to the bullies

The game fizzled out in the latter stages as Leeds and Man United settled for a point. Marcelo Bielsa’s side are now a point above tenth-placed Arsenal.

The Red Devils are ten points adrift of league leaders Man City with then games to go. As cited by BBC Sport, Solskjaer insisted that this type of result will not derail their season:

“There’s no guarantees in football that’s for sure,” Solskjaer said. “I thought we played well, dominated the second half, just didn’t have the ball to fall correctly for us in the moments we had.

“When two teams meet you create problems, you solve problems, they give you things to think about and we made them adjust to us. We put a really big shift in. I have seen Leeds run over teams in the second half and it was the opposite.

“You don’t lose momentum, we are disappointed not to win but the boys have a lot of respect for Leeds. This is not going to be something we look back on as derailing our season.”

On the social media blackout: “There’s no doubt it is needed, action needs to be taken. It has to stop, full stop. We are playing our part and hopefully this will be the end of it.”

Meanwhile, Harry Maguire said that Man United had “control” against Leeds but they did not punish their opponents:

“It was tight. We had control of the game without punishing them. We knew how they would play, our attacking players love a one v one but today it wasn’t to be.

“We kept them to a minimum, we were solid. We just couldn’t find that edge. The intensity was there, both teams were trying to play the right way.

“Bruno Fernandes had the best chance of the game and on another day he puts it in the back of the net and we take the points. It’s a big week for us.”